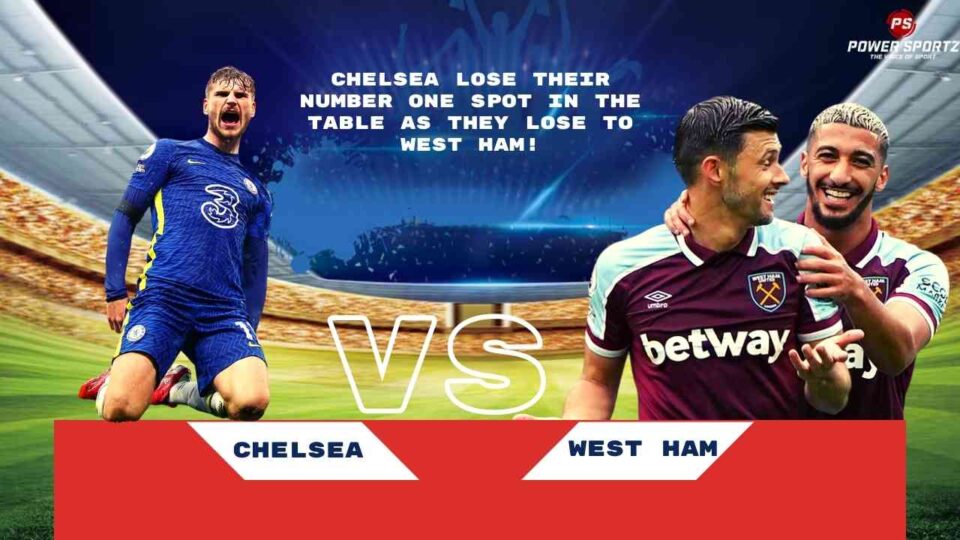 Chelsea along with Liverpool and Manchester City are competing to win the Premier League title this season; behind them, the London-based trio of West Ham, Arsenal; and Tottenham are battling it out for fourth place spot in the league. Despite these teams having a great season, the Premier League is extremely uncertain and many changes can occur in the positions in the next few game weeks.

Thomas Tuchel’s side played West Ham in the last match in the Premier League; even though the Hammers struggled to retain possession as they saw 36% of the ball. They were able to win the game by a scoreline of 3-2. The first goal in the game was through Thiago Silva; however, they were unable to hold the lead as Manuel Lanzini scored a penalty. Before the half-time whistle, Mason Mount reinstated the Blues lead.

In the second half, the Hammers punished the league leaders; they added two goals and sealed the game. Jarrod Bowen and Arthur Masuaku added goals for their side in the 50th minute and the 87th minute respectively. This match has reduced the gap between these two sides by 6 points as they establish themselves in the fourth position in the table.

Will Chelsea be able to regain the top spot in the league ?

Both Liverpool and Manchester City won their matches respectively and moved up the table; Liverpool beat Wolves in the last few plays of the game as Divock Origi scored a goal in added time. Additionally, Pep Guardiola’s Manchester City beat their opponents Watford to move up the Premier League table.

The Blues must win their next few games if they hope o beat their rivals; their next few league games will be extremely crucial. First, they play Leeds on the 11th of December; Later they face Everton and Wolves in their next three Premier League games. How many points do you think they will be able to attain from these matches?