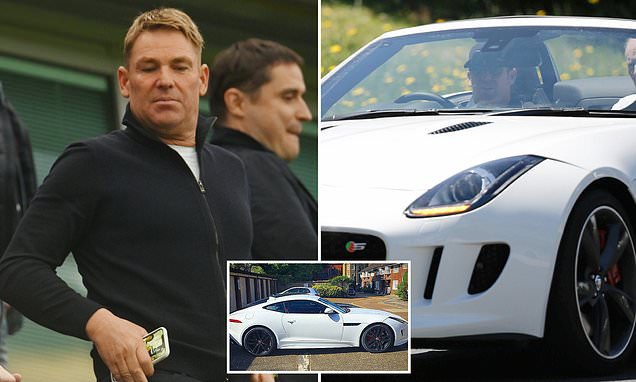 Australia Test legend Shane Warne has been banned from driving for a year after he allegedly admitted his sixth speeding offence in a two-year period.

Warne already had 15 penalty points on his license at the time for his five previous speeding offences.

Deputy District Judge, Adrian Turner told the court: “It may well be that none on its own were particularly serious but for points disqualification purposes the triviality of the offences is not to be taken into account. The purpose of disqualification is to punish and to protect the public and to deter. There are 15 points to take into account together with the three I must impose today. Between April 2016 and August last year, Warne committed six speeding offences. A period of 12 months is necessary for the purposes I have mentioned.”

This is not the first time he is punished for indiscipline issues, as a player also he had such issues. In February 2003, just a day before the start of the World Cup, Warne was sent home after a drug test returned a positive result for a banned diuretic.