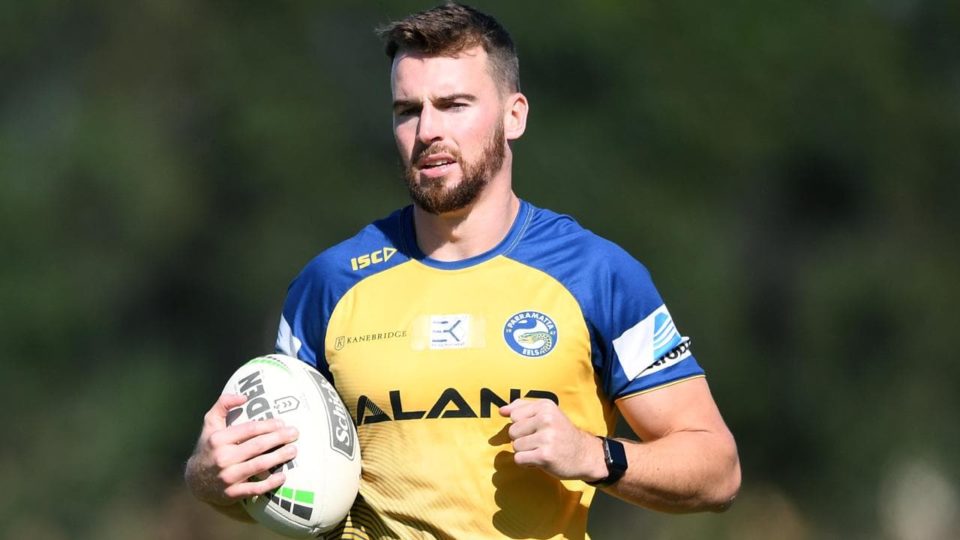 The NRL is facing a debacle, which has the potential to steal the spotlight away from the final stretch of games ahead of the finals. In just four games last weekend, there were some horrible calls that left fans confused once again.

In a match between the Newcastle Knights and Canterbury Bulldogs, Knights prop James Gavet was sin-binned for a late shot in the back. However, the match winner was even more baffled.

The Dogs could have gone for the field goal but Reimis Smith climbed high to catch a Jack Cogger bomb but appeared to bobble as he put it down.

On field referee Matt Cecchin sent it upstairs with a no-try ruling. Bunker official Ashley Klein said the reviews didn’t seem to be clear enough to overturn the decision and Klein said he was confirming the on-field call of try.