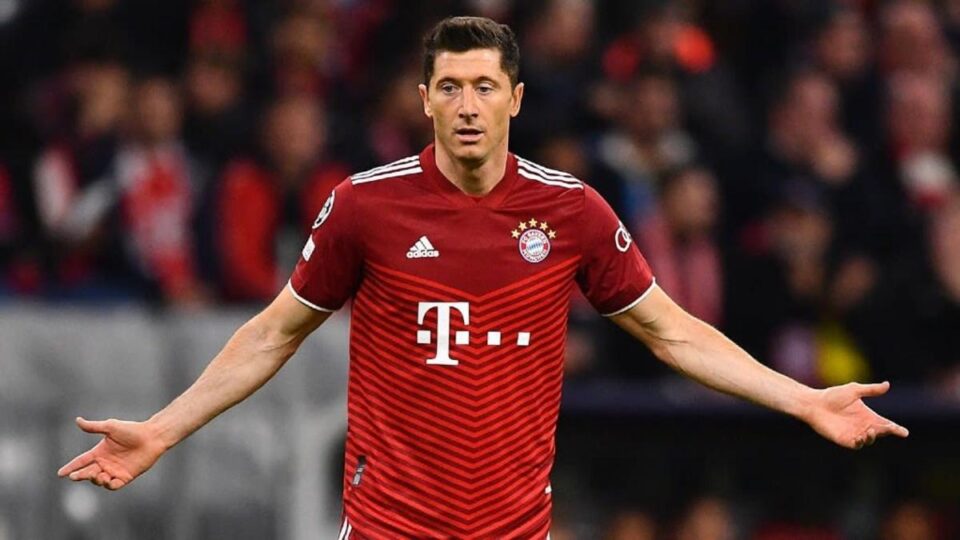 According to reports, Barcelona are planning a last offer of €40 million (£34.5 million) for Robert Lewandowski of Bayern Munich. The Catalan club has been in talks with Bayern about a potential move for the center-forward.

Moreover, Barca have designated the Polish international as their top summer transfer target. Bundesliga champions Bayern Munich have so far rejected the initial bids from Barcelona.

But according to Sport, Xavi’s team is preparing a final offer of €40 million (£34.5 million) in an effort to persuade the giants to part ways. The 33-year-Allianz old’s Arena contract is set to expire in June of next year, and he has informed his present team that he intends to depart during this summer.

“My era at Bayern is over. I don’t see any possibility to continue playing for this club anymore. Bayern’s a serious club and I believe they won’t keep me, I don’t want to play there anymore. A transfer is the best solution. I hope they don’t stop me,”

In 46 games in all competitions for Bayern during the 2021–22 season, Lewandowski notched 50 goals and seven assists to help his side clinching their 31st title.

Although it has been reported that PSG, Chelsea, and Manchester United are all interested in signing him, Barcelona is regarded to be solidly in the lead. The Bundesliga champions reportedly find it difficult to maintain a disgruntled player but would not lower their asking price for one of the game’s top scorers.

“Our position is clear: Robert has a contract until the summer of 2023. New bid from Barcelona? I’m not thinking about that. I’m expecting to see Robert in training at Sabener Straße on July 12,”

“As far as Lewandowski is concerned, not much has changed. He’s still under contract until 2023. Here at Bayern we are now looking forward to the first day of training with Robert.”

Meanwhile, The Catalan team is anticipated to soon ease their financial difficulties by making a lucrative deal to sell Frenkie de Jong to Manchester United. Thus, this might eventually free up funds to bring Lewandowski to Camp Nou before the nest season starts.

Since joining Bayern from Borussia Dortmund in the summer of 2014, Lewandowski has made 374 appearances in all competitions, tallying 344 goals and 72 assists.

While a situation of Lewandowski ending up at Camp Nou before the beginning of the next season looks highly likely.