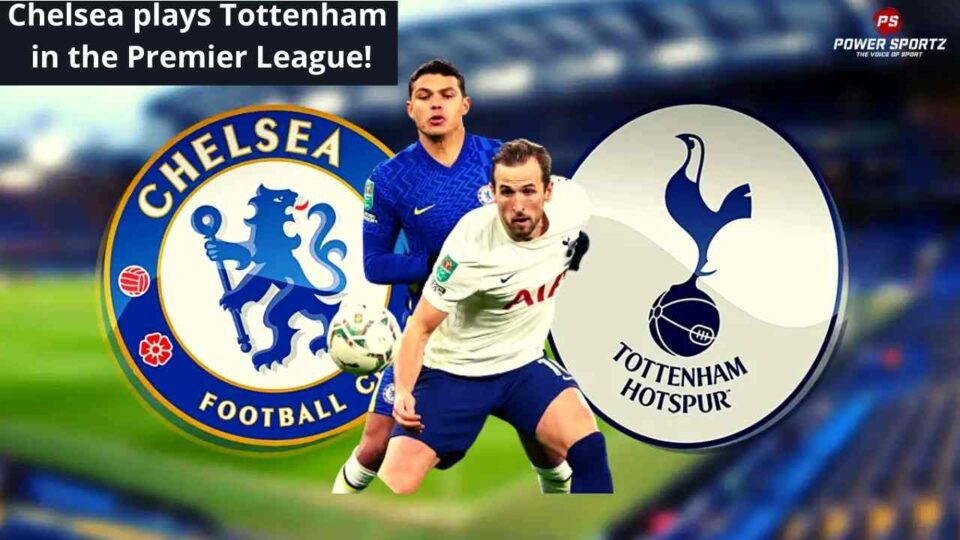 Chelsea has only been able to win 1 match over the last 5 Premier League games; the 2020-2021 UCL champions are currently coming 3rd in the league 12 points behind league leaders Manchester City. Despite having poor league form the Blues are on the verge of winning the EFL Cup as they play Liverpool in the finals. Additionally, they will play Plymouth Argyle in the 4th round of the FA Cup and round of 16 rounds of the UEFA Champions League where they will play Lille.

Even though the Blues are deep in the mix of the winter transfer window; the club is yet to make any moves to sign any players in this window. However, the club is pushing to sign another left-back on a loan deal this season along with another offensive player; they have been linked with defenders such as Emerson Palmieri, Laywin Kurzawa; Sergino Dest, and Dylan Williams. Further, the club is linked with the attacking duo of Ousmane Dembele and Eden Hazard; however, as of now, no official moves have been made as of now!

Chelsea play a difficult match against Tottenham in the league!

On the 23rd of January at 10 pm IST; Chelsea will play Tottenham in the domestic league. This will be a difficult battle as Spurs are on the way up under Conte and are pushing into the top 4 spots in the league; whereas Chelsea is on the way down the table as they finding it difficult to win matches. Many expect that if Thomas Tuchel is unable to help his side win this match he might end up getting sacked just like Frank Lampard did earlier this season; however, as of now, the Blues board are yet to make any hints in the table.

Who do you think will win the match between Chelsea and Tottenham in the Premier League?