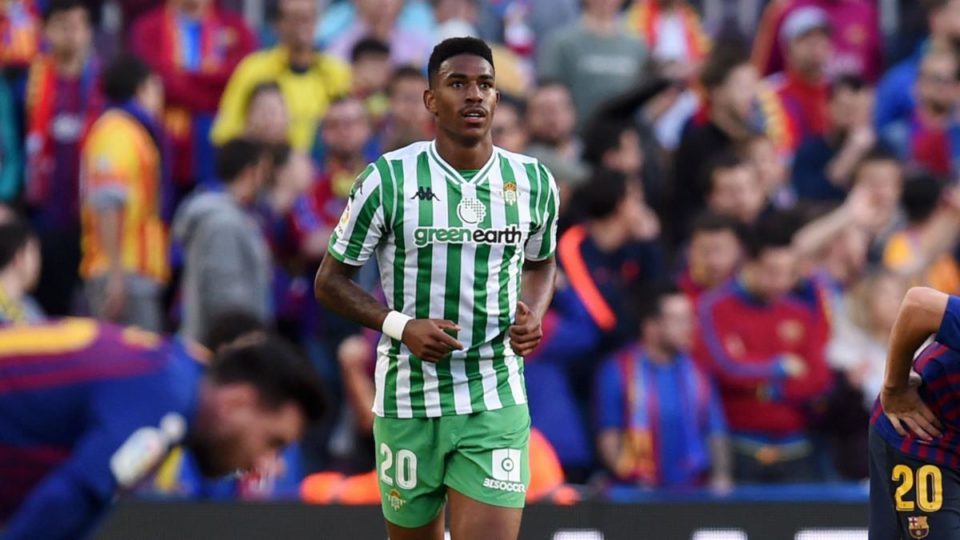 Barcelona have just tried to add depth at the left-back position by signing Junior Firpo from Real Betis. Barcelona has signed the 22-year-old for a five-year contract with a release clause of 200 million euros.

Club in a statement said, “Barcelona and Real Betis have reached an agreement for the transfer of Junior Firpo for an amount of 18 million euros, plus 12m euros in variables.”

Firpo is the fourth to sign for the club this summer after the signing of Frenkie de Jong, Antoine Griezmann and Neto.Ernesto Valverde. Now the club has several options on the left of defense. Earlier, there wasn’t depth in that position following Lucas Digne, Juan Miranda, and Marc Cucurella move. Real Betis, however, looked already prepared for the event; hence, have already signed left-back Alfonso Pedraza from Villarreal.