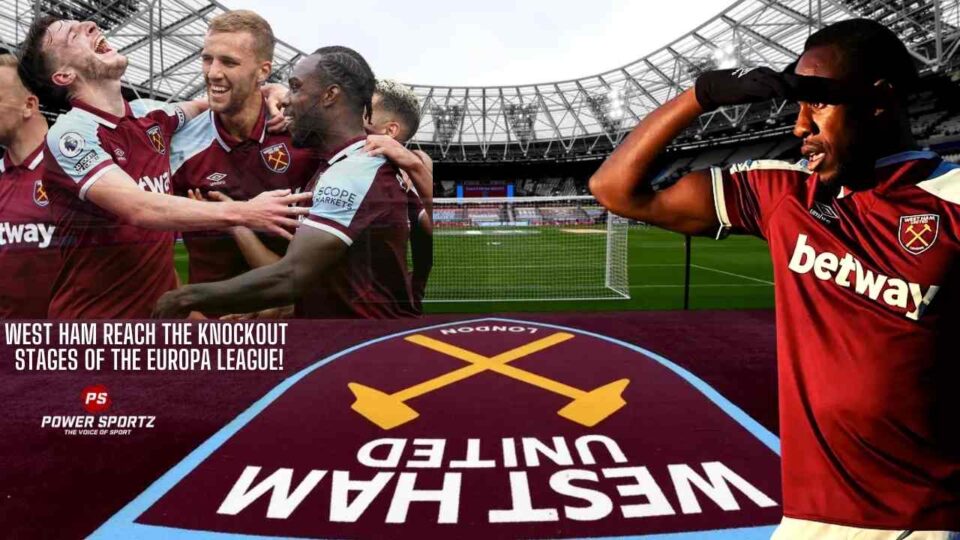 West Ham is coming fourth in the Premier League; they are coming six points behind Chelsea in third place and two points clear of Tottenham in fifth place. Moreover, they have been able to progress in the EFL quarterfinals where they play Spurs; this match will take place on the 23rd of December at 1:15 am IST. Further, in the FA Cup, they will face Leeds United on the 9th of January at 7:45 pm IST. Do you think Moyes’s side will be able to win any titles in this edition of the cup? Many don’t expect them to do so as they don’t have a strong enough bench; which will enable them to play their best over the cup games as well as the league games.

Furthermore along with the domestic competitions; they have played exceedingly well in the Europa League. The Hammers were in group H of the cup; they were in the group along with other teams such as Dinamo Zagreb, Rapid Wien, and Genk. After winning four and drawing one match out of the six matches they have played in the club have finished first in the group; with 13 points which have helped them directly qualify for the next round of the cup.

Who all have joined West Ham in the knockout of the Europa League?

The best placed from each group have progressed further in the cup; these include teams such as Lyon, Monaco, Spartak Moscow; Frankfurt, Galatasaray, Crvena Zvezda, and Leverkusen. The other teams which might join them through the play-offs are; Dinamo Zagreb, Real Betis, Braga; Lazio, Olympiacos, Napoli, Real Sociedad, and Rangers.

Furthermore, there are many world-class teams from the Champions League that have entered the Europa League; these include teams such as Porto, Dortmund; Sheriff, Barcelona, Atlanta; Sevilla, and Zenit. Who do you think will be able to win the cup in this edition?