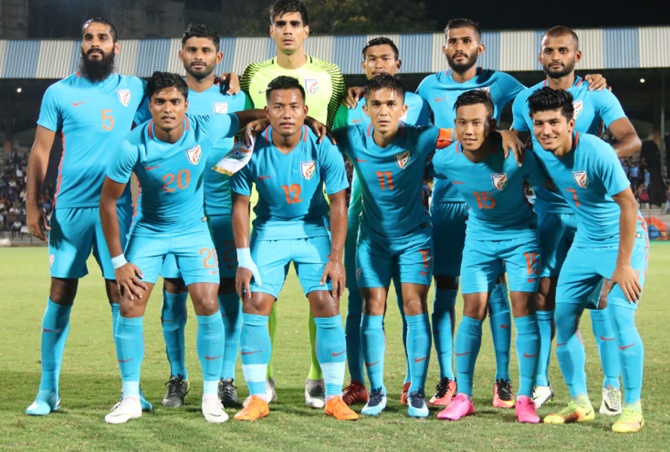 India coach Igor Stimac announces the 34-member preliminary squad for World Cup 2022 qualifiers. India to take on Oman in their first qualifier. The first match would be played at the Indira Gandhi Athletic Stadium in Guwahati. Currently ranked 103, India found a new coach in Igor Stimac who came in after Stephen Constantine resigned after the Asia Cup.

Next, the Blue Tigers would play the Asian behemoth Qatar in Doha in September, which will be the real challenge for them. Indian football is in better shape than it was in 2014, say experts. However, the internal squabble among ISL, I-League, and AIFF seems to be affecting the environment.