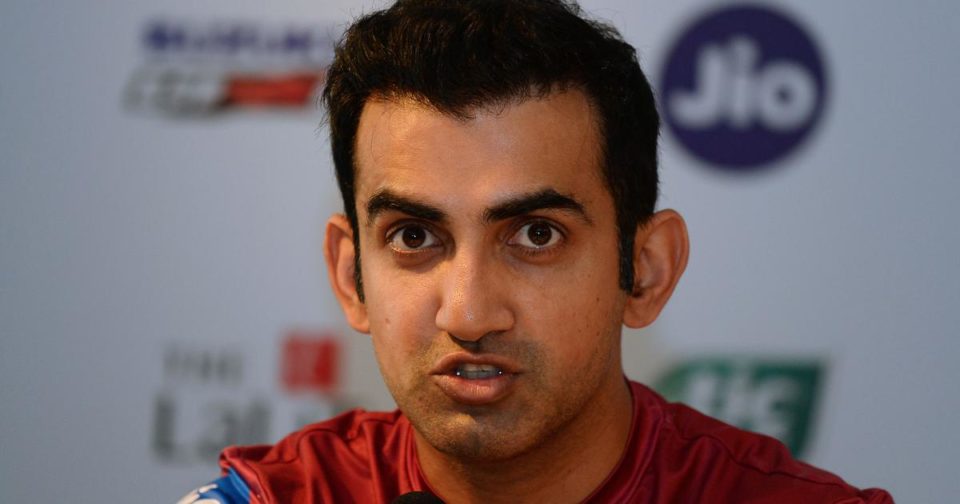 The 37-years-old, accused former India captain Bishan Singh Bedi of favouritism. Gautam Gambhir accused Bedi of being involved in nepotism as he tried to push his son Angad in Delhi’s age-group teams.

Gambhir and Bedi jabbing at each other after Gambhir made a withering comment on Bedi and former DDCA selection committee chief Chetan Chauhan for trying to block Navdeep Saini’s Saini’s path into the Delhi Ranji squad back in 2013.

Gambhir took to his twitter and posted  ‘Kudos Navdeep Saini on ur India debut. U already have 2 wkts even before u have bowled— @BishanBedi & @ChetanChauhanCr. Their middle stumps are gone seeing debut of a player whose cricketing obituary they wrote even before he stepped on the field, shame!!! @BCCI,’.