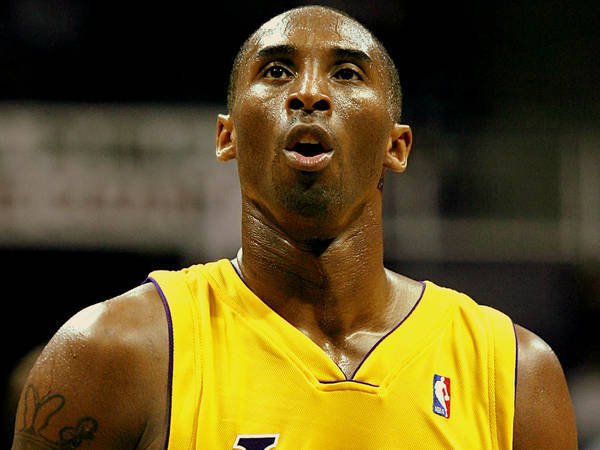 Kobe Bryant, an American basketball league NBA veteran and his daughter died in a helicopter crash in California on Sunday, January 26. Along with Kobe Bryant, his 13-year-old daughter Gianna and 7 other sports members were also on board the helicopter. According to media reports, Bryant was traveling in his private helicopter at the time the accident occurred.

As his helicopter passed over the city of Calabasas, it caught fire and crashed, killing all 9 people present in the helicopter. Theincident occurred at a distance of about 65 km from Los Angeles. According to police, Brian’s helicopter in Calabasas fell down, losing balance and was destroyed by the explosion. In this, all the people aboard the helicopter died.

Kobe Bryant, 41, spent 20 years of his career as a basketball player with the Los Angeles Lakers team. Bryant played 20 years in the prestigious National Basketball Association (NBA). In these 20 years, he won 5 championships. He retired from the NBA in April 2016.

In the match that began between the New Orleans Pelicans and the Boston Celtics after the incident, players from both teams began the game with a 24-second shot-clock violation in honor of Kobe Bryant. USA Basketball also paid tribute to Coby Bryant.

The game has lost a real champion. Our thoughts & prayers go out to the Bryant family & the families of those lost today. pic.twitter.com/LLLBMJCUUm

Absolutely devastated to hear this news today. So many childhood memories of waking up early and watching this magician doing things on the court that I would be mesmerized by. Life is so unpredictable and fickle. His daughter Gianna passed away too in the crash. Iam absolutely Heartbroken. Rest in peace. Strength and condolences to the family 🙏

Sad day for the sporting world today. One of the greats of the game gone too soon. Rest in peace Kobe Bryant and his little daughter Gianna and the other victims