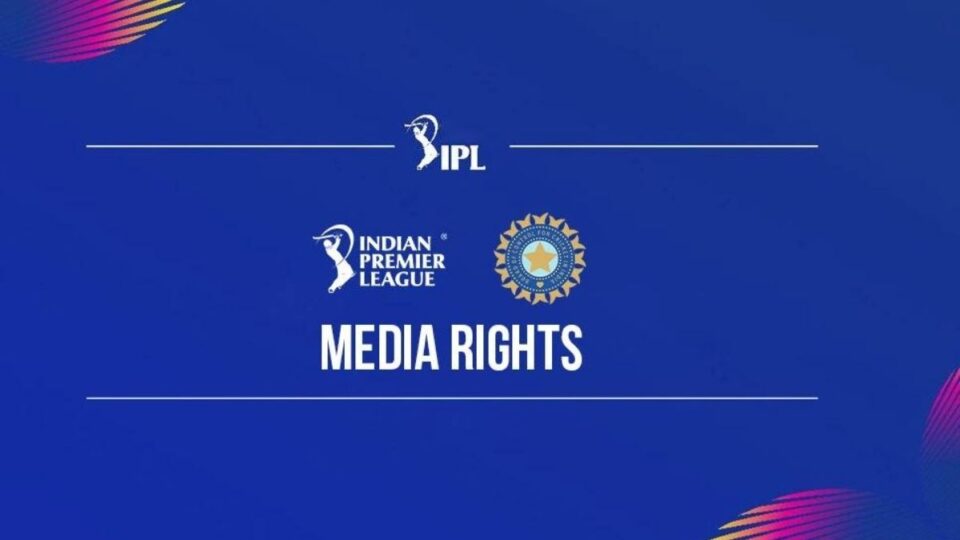 The Board of Control for Cricket in India (BCCI) has set a combined base price for the media rights of the Indian Premier League (IPL) of Rs 33,000 crore (Rs 32,890 crore to be precise) – USD 4.35 billion (approx). The BCCI is releasing four bundles, including one that is not exclusive.

The Board has decided to keep the option of raising the number of games available in the future. However, the BCCI began selling the Invitation To Tender (ITT) document on Wednesday (March 30), which reserves the price of various packages based on the present format of 10 teams and 74 games.

As previously reported, there is no opportunity for a composite offer this time around, which Star Sports used to secure the rights to the current 2018-22 cycle.

Bundle C, which contains 18 games and has a reserve price of Rs 16 crore per game, contains the much-debated special package. The price of this bundle is Rs 1440 crore, based on 74 games per season and a five-year calculation. The first match, four play-offs, and the night games of the double headers make up the non-exclusive 18 games. This bundle is only available to OTT players, and it may only be purchased by one player.

The fourth and final package is for the rest of the world, and the starting price for each game is Rs 3 crore. The reserve price is worth Rs 1110 crore for a five-year period, and the winning player will have both television and digital rights outside of India.

On explaining the idea of a non-exclusive package, the former CEO of Nimbus said

“The non-exclusive package is an intriguing one. This concept came from countries where there was apprehension of competition regulator’s intervention, which currently is not the case in India. The fine print on this one will need to be read carefully,”

When will the auction take place?

The auction will take place on June 12th, and the market is split on how much the rights will ultimately be worth. Meanwhile, here’s a look at things from a different angle. The BCCI has earned around Rs 51 crore (USD 7 million) per game over the last five years.

This time, it has set the base price at nearly double that amount, Rs 90 crore (USD 12 million). The BCCI appears to be tripling the value of the IPL simply by announcing the rights tender. Thus, it will be interesting to see what numbers (profit) will these media right auctions produce for BCCI.