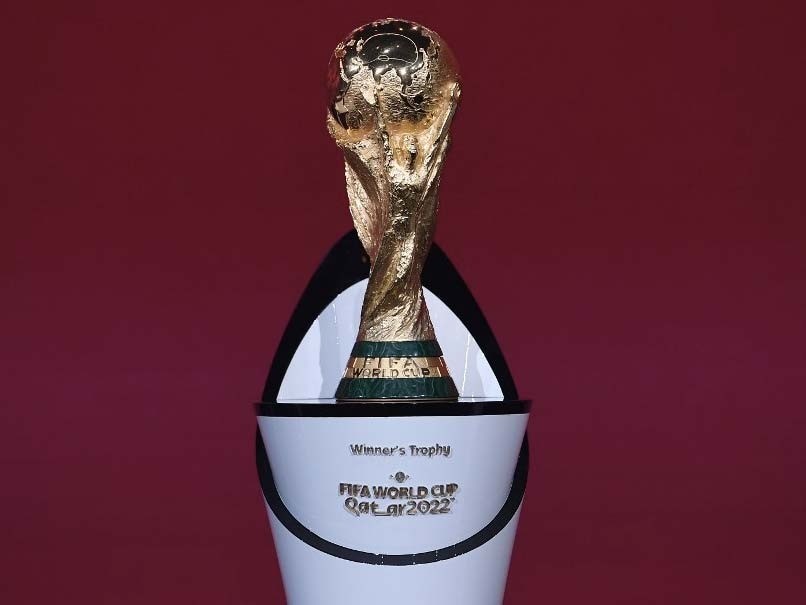 Due to the heat in Qatar, the 2022 World Cup will be held during the winter months rather than the summer.

The tournament begins on Monday, November 21 at the Al Bayt stadium in Al Khor, with a match featuring the host nation.

The final will take place a week before Christmas on Sunday, December 18 at Doha’s Lusail Stadium.

The teams qualified for World Cup 2022 and who can still qualify?

Qatar was given automatic qualification to the tournament the following year as they were going to host the competition.

World Cup champions four times Germany was the first team in Europe to qualify for the tournament through the qualification process.

Brazil, the most successful national team in World Cup history with five titles, qualified as one of the top four sides in South America’s groups easily.

England qualified for the tournament in November after winning their qualification group.

After the Samurai Blue defeated Australia 2-0 on March 24, Saudi Arabia and Japan became the latest countries to be confirmed in Qatar.

Uruguay and Ecuador have qualified for the World Cup finals, joining Brazil and Argentina as the South American group’s automatic qualifiers.

For the second time, Canada has successfully qualified for the World Cup finals after defeating Jamaica 4-0.

Mexico and the United States also qualified for the World Cup in their final qualifier.

Senegal, Ghana, Tunisia, Morocco and Cameroon have also booked their places at Qatar 2022.

The draw for the tournament takes place on Friday 1 April 2022, at the DECC venue in Doha, Qatar at circa 5 pm BST.

There are 4 pots divisions

The 32 countries competing in the 2022 World Cup will be divided into eight four-team groups.

Qatar, the host nation, will be in Group A’s first position. The remaining countries will be divided into four pots based on FIFA rankings, with the top-ranked sides joining Qatar in pot one.

Aside from Europe, which can have no more than two nations in any one group, each group will have just one nation from each confederation.