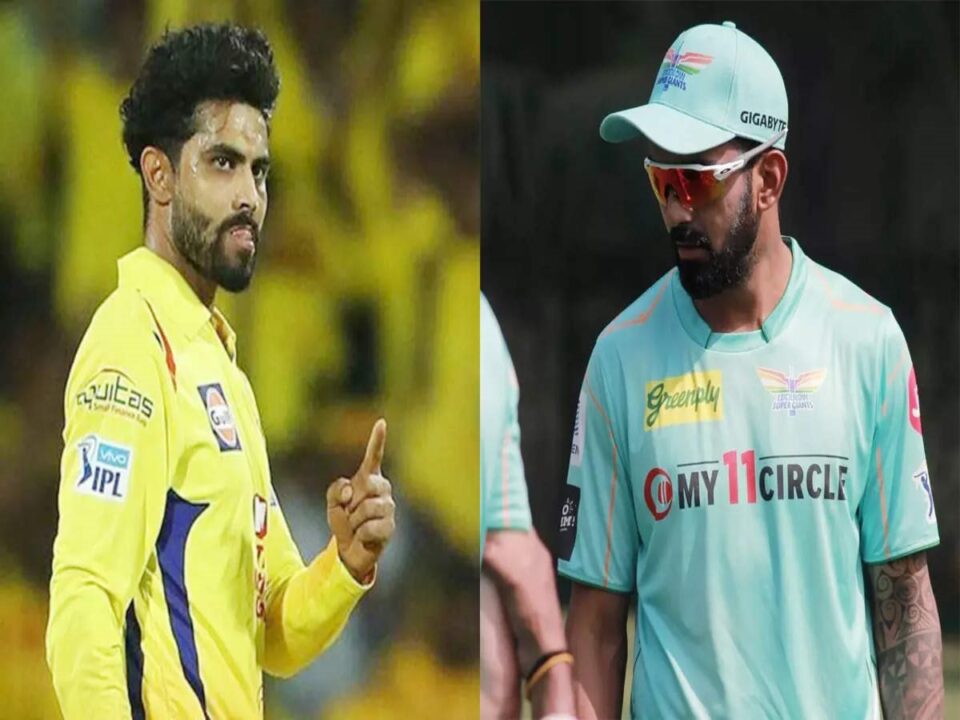 The 2022 edition of the Indian Premier League has started off with a bang. The Match no. 7 brings the new franchise Lucknow Super Giants (LSG) in front of the defending champions Chennai Super Kings (CSK).

Both the teams lost their opening game but in a contrasting manner. On one hand, LSG lost in a nail-biter to fellow newbies Gujarat Titans. While on the other side, CSK were thumped by Kolkata Knight Riders KKR in a one-sided battle.

Both sides have reasons to rejoice and to be concerned at the same time. The good thing is that one side will be able to open their victory account. Meanwhile, the other team will have to suffer back-to-back defeats.

The wicket has undoubtedly performed admirably in the one game that has been played so far at this ground. The spinners appeared to have had some assistance but the dew might play its part as it is a night game.

The captain winning the toss is likely to bowl first as chasing was relatively easy in the previous game as well.

Robin Uthappa started really well for CSK against KKR The right-hander hit a 21-ball 28 in his short stay at the crease.

Dwayne Bravo managed to bring a little hope to the CSK fans after he took a three-wicket haul.

For LSG, Deepak Hooda & Ayush Badoni played half-century knocks but unfortunately couldn’t get their team over the line.