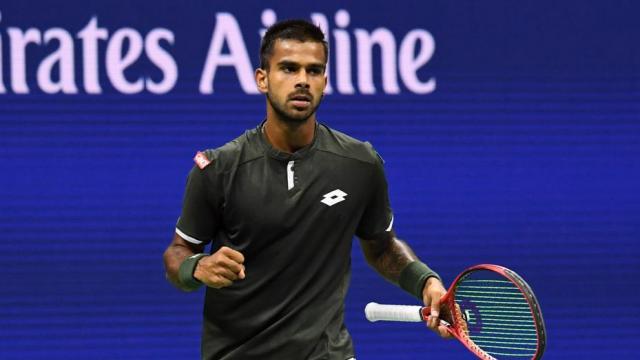 Despite making headway in recent times and even beating Roger Federer in a set at the US Open, India’s new blue-eyed boy in tennis Sumit Nagal says that support is scant for him. Nagal, who won the Buenos Aires Challenger on Sunday, and moved up to a career-best rank of 135, says that people are “walking away” when he calls for support.

Due to lack of funds, Nagal could not have his coach nor his physio by his side in Buenos Aires and had to fight it out all alone. “I was all alone here,” he said. “The path is lone despite doing well at the US Open. It is really sad that nobody is coming up to invest in tennis,” said a dismayed Nagal.

Nagal was a beneficiary of the TOP scheme for a brief period as he was later dropped from it. His mentor Mahesh Bhupathi said that if players like Nagal don’t get financial assistance, then it is a failure of the system. “Sumit is a special talent and it shows with what he has done in the last six months,” said Bhupathi.

Although Nagal gets support from Virat Kohli Foundation that isn’t enough to take care of all his expenses and he needs further financial assistance to thrive in his sport. Bhupathi said tennis players need a team of support staff like the top 100 players who carry along with them.