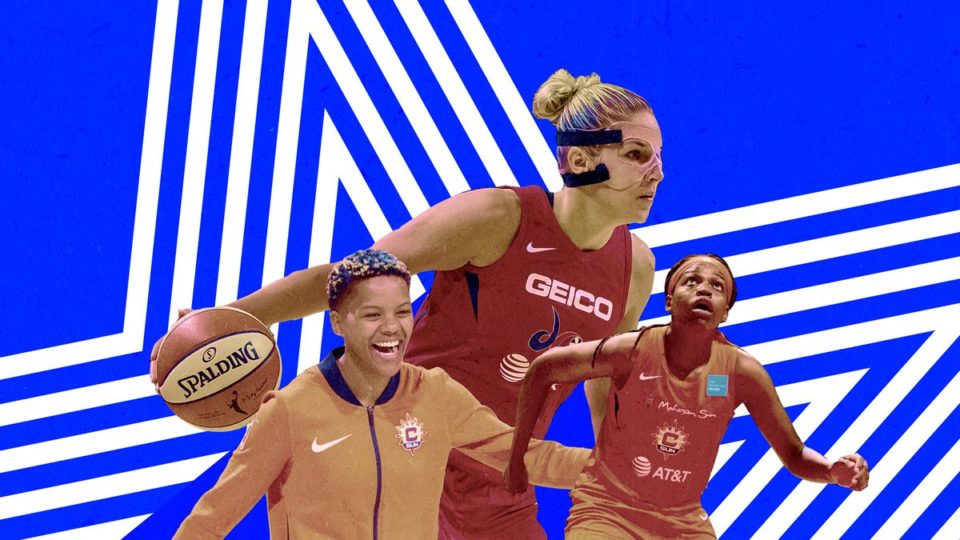 WNBA legend Ebony Hoffman said that the NBA was coming to India with the intention of promoting basketball in the subcontinent. She said that in a cricket-crazy country like India, basketball can still thrive and be the number one sport.

“You will see all types of dunks and all types of moves and then you have an older Indiana Pacers,” Hoffman told reporters. She will be in the city for two weeks and would be part of two NBA games to be played in the coming days.

She said that India would soon have an NBA player in the near future. Hoffman on Monday had a session with a few girls and passed on some basics of basketball.