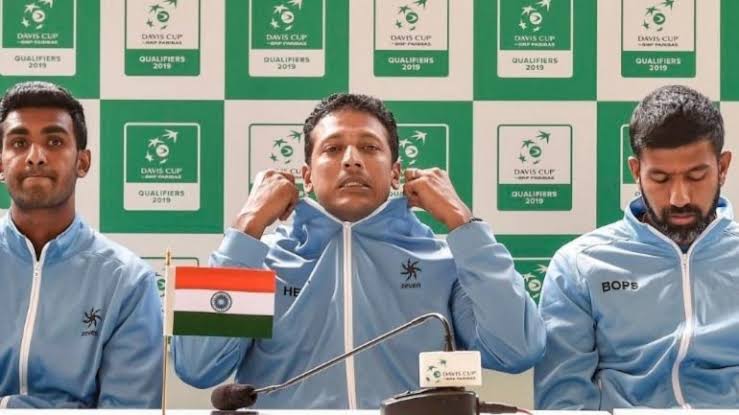 Former Davis Cup captain Mahesh Bhupathi said that the AITA and the government didn’t pay even scant heed to security concerns raised by the players regarding playing in Pakistan. Eventually, the Indo-Pak Davis Cup tie has to be shifted to a neutral venue over players’ security issues.

Bhupathi said that he is deeply hurt by the treatment meted out to him by the tennis federation and his sacking. But, he is least surprised given the way the federation has been dealing with the players since the last two decades.

“India-Pakistan is a unique scenario. Tension has been there since inception of Pakistan,” said Bhupathi while attending an event. “No other sporting team has toured there for two decades and all of a sudden they are saying India tennis team should go, and everybody is criticizing the boys for taking a stance, that was very unfair.

He was removed for refusing to travel to Pakistan citing security reasons. He also said that it is very unfair that neither the government nor the federation backed the players in the fiasco. Had it been cricket, the scene would have been quite different he said.