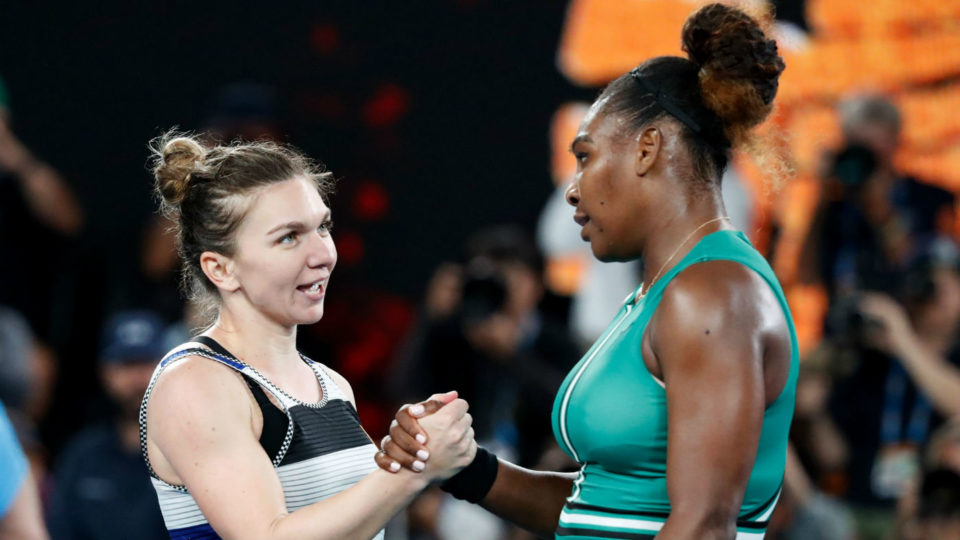 Serena Williams is vying for her 24th Grand Slam singles championship, her first shot at a Grand Slam title after having a child. If she wins over Simona Halep on Saturday, another milestone awaits her along with the trophy. Williams would equal the most Grand Slam titles with Margaret Court of Australia.

Serena’s last and 23rd Grand Slam was in 2017 when she lifted the Australian Open. Standing toe to toe with Simona Halep, Serena has lost only once against her in the 10 times they faced each other. Is Serena going to continue with her dominance against Halep? Catch live updates on PowerSportz.tv.