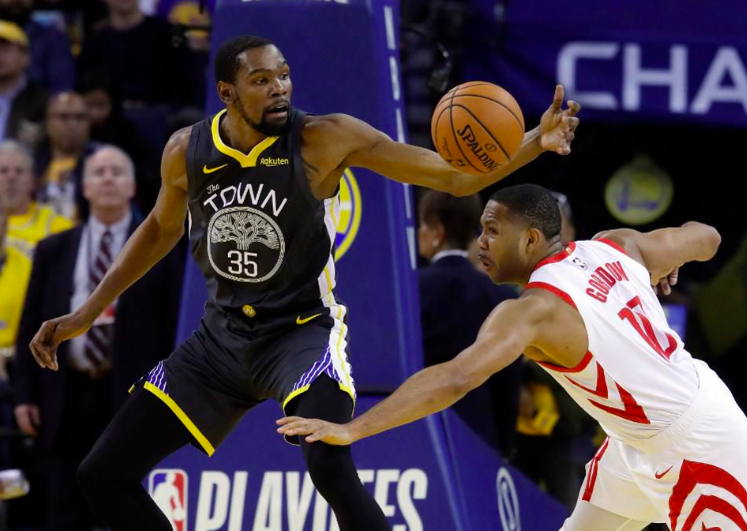 Brooklyn Nets on Sunday officially announced the signings of Kyrie Irving and DeAndre Jordan, but have yet to officially introduce Kevin Durant.

Nets General Manager Sean Marks in a statement said, “Kyrie is one of the NBA’s elite guards and has won at the highest level. His championship pedigree, coupled with his gifted scoring and playmaking abilities, will make him an outstanding addition to our team.”