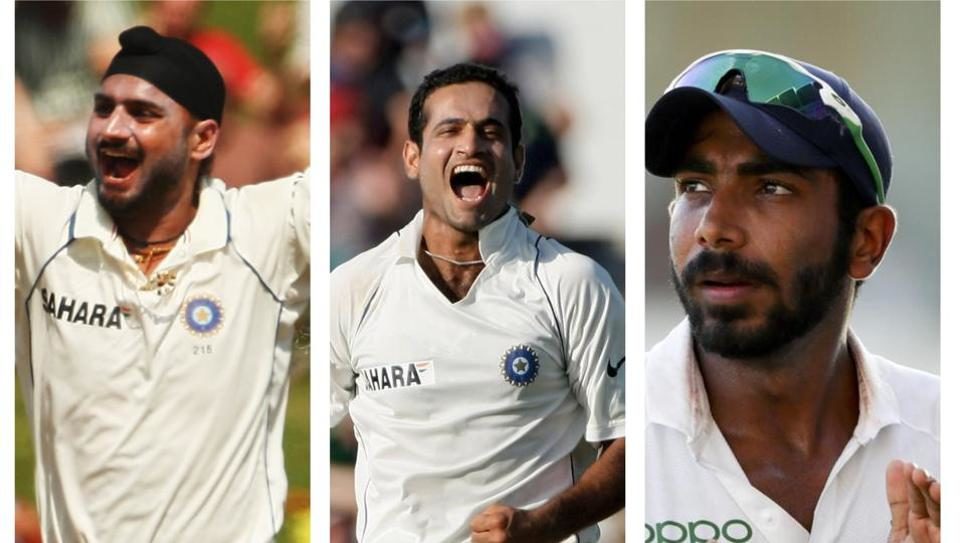 The Turbanator Harbhajan Singh said that Bumrah will always be indebted to Virat Kohli like he is to Sadagopan Ramesh after the later’s hat-trick against the West Indies in the ongoing Test series. While Bumrah is the only third Indian to get a Test hat-trick, Harbhajan Singh was the first to get a hat-trick in Test against the mighty Australians during their peak.

Harbhajan said he will always be indebted to Sadagopan Ramesh for taking a very difficult catch at forward-short-leg 18 years ago. Harbhajan took the wickets of Ricky Ponting, Adam Gilchrist, and Shane Warne.

After Harbhajan, Irfan Pathan became the second Indian to take a Test hat-trick. Irfan took the wickets of Salman Butt, Younis Khan, and Mohammad Yousuf to reduce Pakistan to 0/3 in the 2006 Test in Karachi.

It was Kohli who was too convinced to go for the DRS that helped Bumrah script history, said Harbhajan.