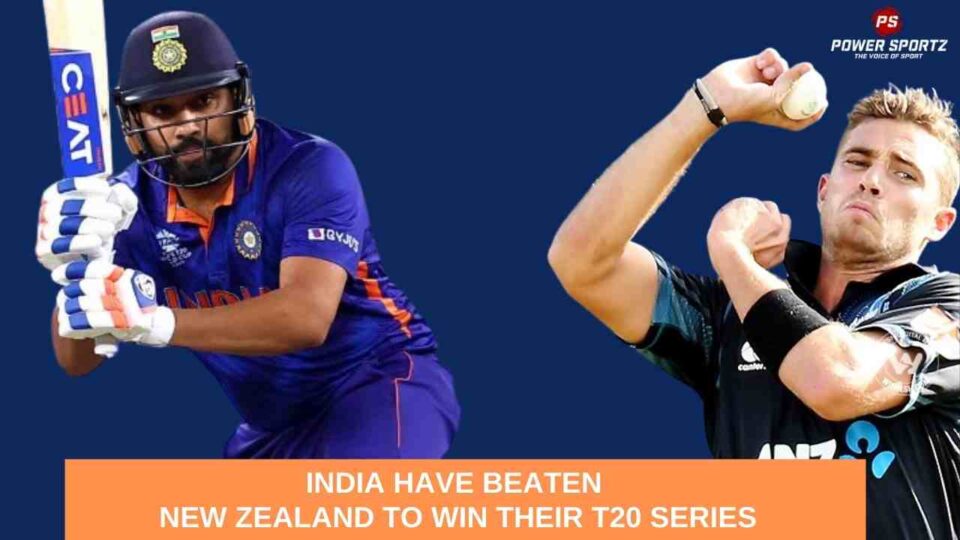 India appointed Dravid as their new head coach; he has been phenomenal at his job. Despite, having many important players such as Jadeja, Bumrah, and Kohli missing from his side he has yet to be beaten. In his first game in charge, he helped his side beat the world cup finalist New Zealand by 5 wickets; and gave his side a lead in the three-match series. Later, on the 19th of November, his side played the second match of the series.

Rohit Sharma won the toss and elected to bowl first; New Zealand managed to score 153 runs for the loss of 6 wickets. The highest scorers for New Zealand were Guptill and Mitchell who scored 31 runs each; along with Phillips who added 34 runs for his side. Harshal Patel continued his great from the IPL as he took two wickets for his side; all the other Indian bowlers were able to take one wicket each.

India chased down the target in the second innings?

India managed to chase down the target in 17.2 overs; The opening duo of KL Rahul and Rohit Sharma were influential in the victory. Sharma scored 55 runs and his pattern KL scored 65 runs. Later the duo of Venkatesh Iyer and Rishab Pant added 12 runs each to win the match. The ‘black caps’ were only able to take three wickets in the match; all three of these wickets came through their captain Tim Southee.

Even though, Dravid has secured the series for India they play their final game of the series on the 21st of November. This match will be hosted in the Eden Gardens in Kolkata and start at 7 pm IST. Following this match, they will face one another in a two-game test series which will start on the 25th of November.

Will India be able to win the test series as well?

The Unsporting World of Entrepreneurship !

When could Jasprit Bumrah return? Mohammed Shami eager to have him back