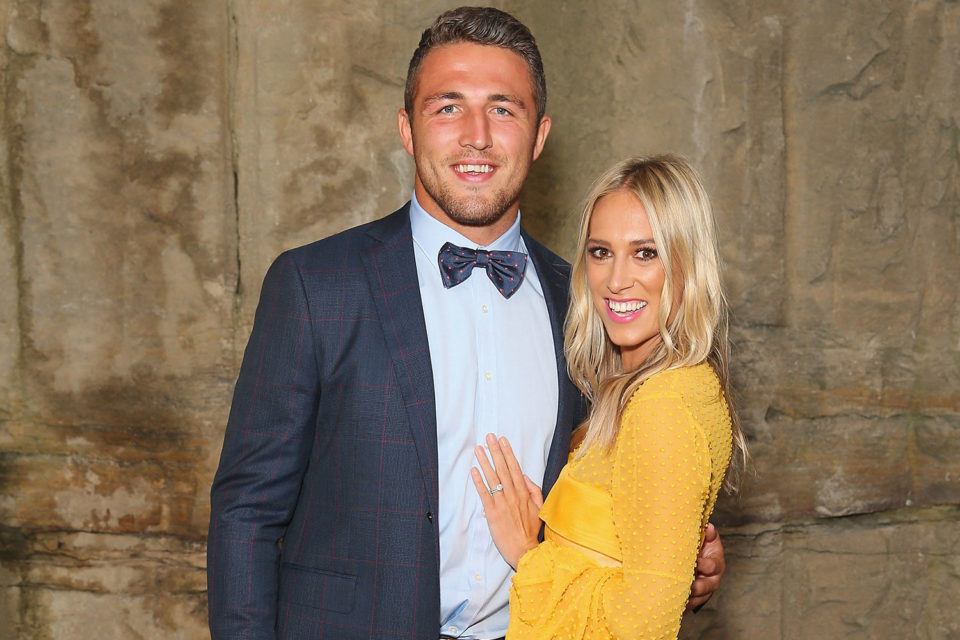 NRL superstar Sam Burgess and wife Phoebe have finally decided to split after they attempted to resurrect their marriage.

The high-profile couple allegedly split earlier this year, just after they welcomed their second baby, Billy, in the world. However, they attempted to resurrect their marriage

Burgess and Phoebe met in 2014 at an Avicii concert in Sydney, then they continued a secret long-distance relationship for eight months, and went public at the Dally M Awards, and finally got hitched three years ago.

However, the high-profiled marriage started to fall apart late in 2018 after a sexting scandal and with the pair allegedly living apart for several weeks. They finally chose to go their separate ways.