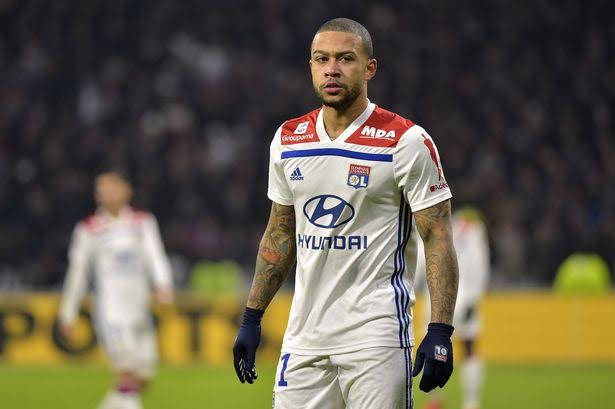 Tottenham Hotspur can sign Memphis Depay. The Dutch international has been scoring a lot of goals for Lyon regularly since his arrival. Some might say that it’s easy to score in France – and doing the same in England would be hard. Lyon are struggling in the top-flight this season – but even in this dark time, the former PSV player is going strong.

Mauricio Pochettino needs some fresh players – and Depay can be a perfect asset for the eight-time FA Cup winners from Noth London.