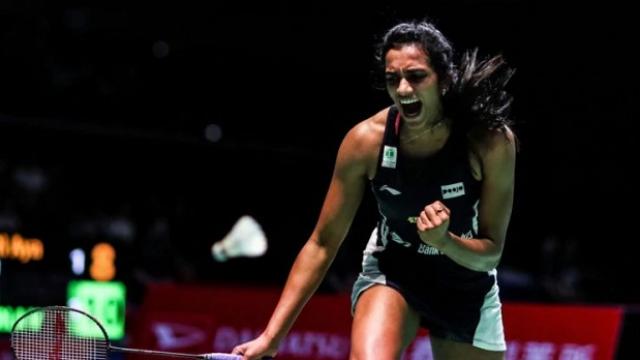 PV Sindhu has become the first Indian to win a World Championships gold medal on Sunday in Basel. She took total 38 minutes to outclass Nozomi Okuhara of Japan in a one-sided final. Sindhu, who had reached her third straight final at the World Championships, is getting praises from many celebrities including PM Modi.

PM Modi took to his Twitter and wrote: “The stupendously talented @Pvsindhu1 makes India proud again! Congratulations to her for winning the Gold at the BWF World Championships. The passion and dedication with which she’s pursued badminton is inspiring. PV Sindhu’s success will inspire generations of players.”

The 24-years-old dedicated the historic gold medal to her mother on her birthday. And her mother P Vijaya, on the other hand, said that this is the best birthday present ever!

While speaking after the historic win, Sindhu said, “Last time, I lost in the final. before that, I lost in the final as well. So it was a very important win for me. I am really very happy. I want to thank the crowd. It means a lot. Every match they were there for me.”