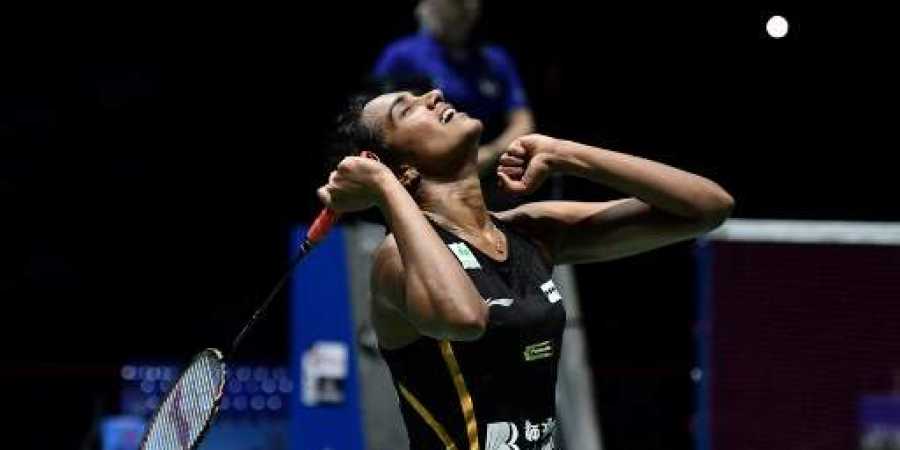 Sindhu becomes the second female shuttler to win five medals and the third to have won bronze, silver and gold medals. “I dedicate this award to my mom. Its her birthday today. Happy birthday mom,” said an ecstatic Sindhu after winning the match.

The moment she won the tie against a fierce opponent that Nozomi is, social media went into a frenzy sending her congratulatory messages. PM Modi, sports minister Kiren Rijiju, Bollywood celebrities including Amitabh Bachchan and SRK, Sachin Tendulkar and celebrities from all other fields sent her messages.