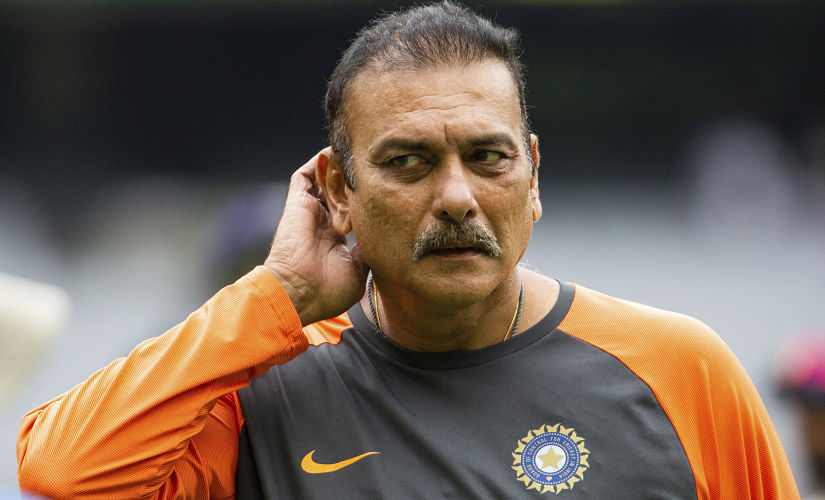 This decision was somewhat expected and it also has the backing of Captain Virat Kohli. Shastri has been reappointed for a two-year period, to continue till T20 World Cup 2021 in India.

Shastri pipped Robin Singh, Lalchand Rajput along, former New Zealand coach Mike Hesson, and Australian Tom Moody to the post. However, former West Indies and Afghanistan coach Phil Simmons pulled out of the race because of some personal reasons.

Kapil Dev while addressing the press conference said, “Number three was Tom Moody, number two was Mike Hesson. Number one is Ravi Shastri as all of you were expecting… (But) It was a very close race.”

Coming under NADA, does BCCI become an NSF by default