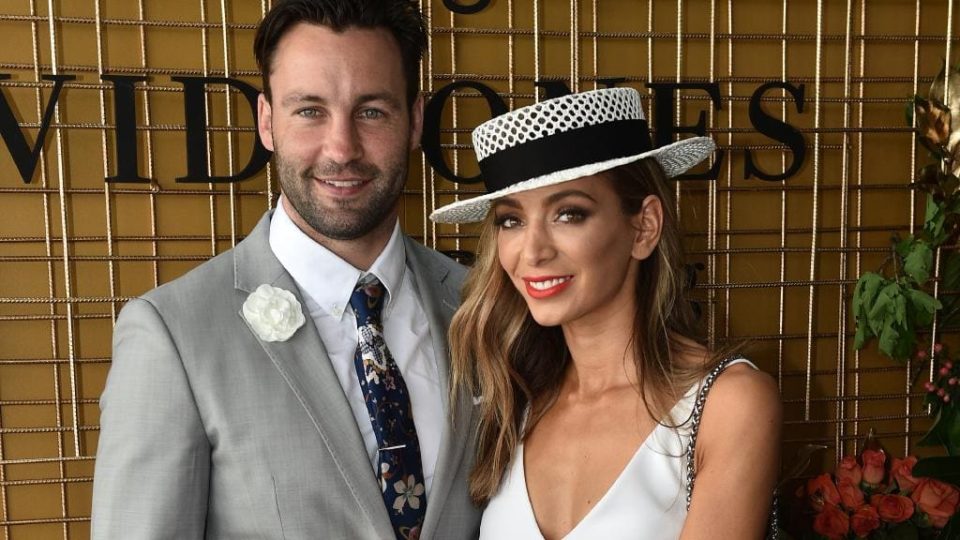 Recently it was reported that Jimmy Bartel and Nadia had separated in July and that Bartel has another woman in his life. As, the former Geelong superstar is rumoured to be dating Melbourne socialite Lauren Mand, a relationship that has allegedly left Nadia heartbroken.

Earlier in the week, the couple sparked breakup rumors when they abruptly unfollowed each other on Instagram. Since then Jimmy has switched his profile to private.

The 35-years-old said, “It’s not great, but I am probably not going to provide any commentary on it. I know I am in the public eye and people are interested, but it is a private matter and I ask for a bit of respect because obviously Nadia and the boys (are) involved. I still enjoy coming to work and I love working with everybody in football. I love the game so I can’t see why I wouldn’t keep showing up for work.”