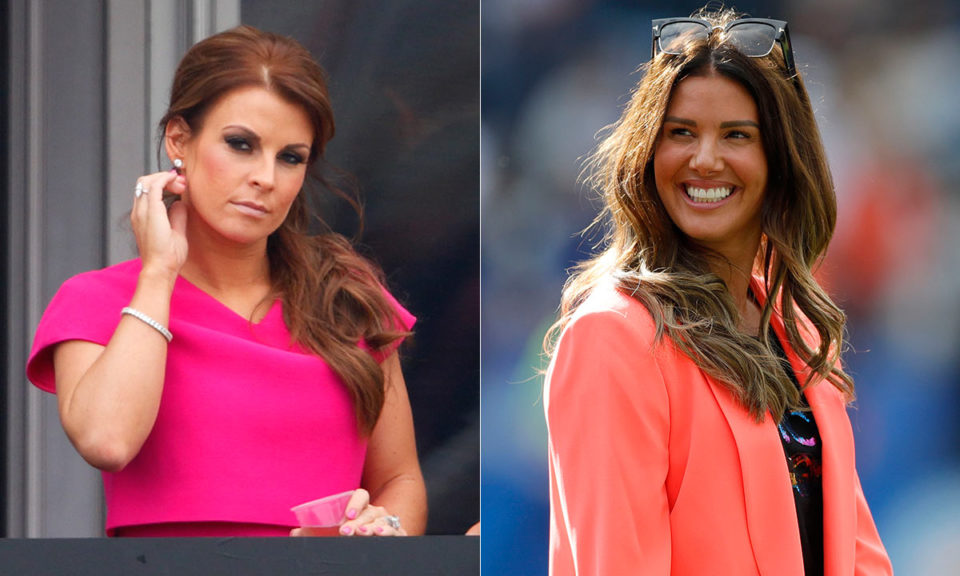 Rebekah Vardy has open up for the first time after being accused of leaking Coleen Rooney’s private stories. Vardy has slammed Rooney, she says that talking with Rooney is like “arguing with a pigeon”.

Rebekah Vardy, who is supposed to be 5 months pregnant broke her silence and in an interview she told everything that really happened over a phone call that she made to Coleen, after Coleen Rooney accused her for revealing her private stories into the news.

In an interview, Rebekah said that she called Coleen and demanded for the proof she had.

She said, “I said to her ‘Coleen, what on earth have you done? You have just annihilated me in public and hung me out to dry. The whole world hates me!’”

Rebekah further added, “I thought she was my friend but she completely annihilated me.” She said: ‘You know, I always really liked you, which makes it harder’.”

Rebekah however said that the conversation wasn’t an argument, she said, “That would be like arguing with a pigeon. You can tell it that you are right and it is wrong, but it’s still going to s*** in your hair.”

Things have changed between Sasha Banks and Vince McMahon