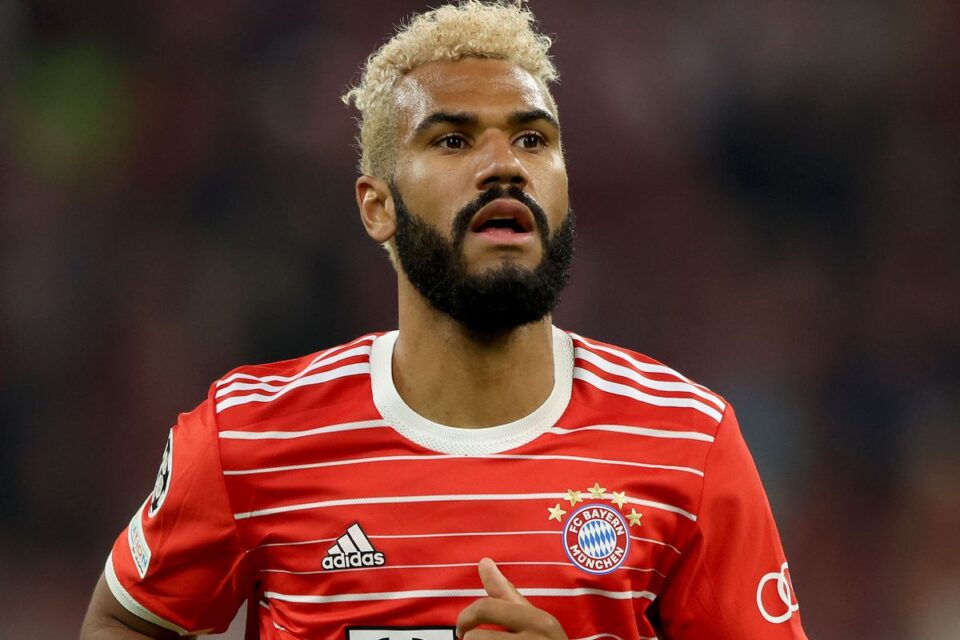 According to reports, Manchester United has given up on its chase of Eric Maxim Choupo-Moting, a forward for Bayern Munich. Erik ten Hag, the new head coach, ultimately decided to use Marcus Rashford, Anthony Martial, and Cristiano Ronaldo as his alternatives down the middle of the attack during the summer transfer window.

The well-known triumvirate has only managed seven goals in the Premier League, with Rashford scoring more than half of them and a quarter of them in one match against Arsenal at the beginning of September.

Due to the fact that United have only scored 18 goals in their 13 games played in the Premier League, Ten Hag is willing to buy a new forward in January. Additionally, there is ongoing speculation about Ronaldo’s future, who would prefer to leave Old Trafford after starting the last four games across all competitions.

The English juggernauts, who are aware that Choupo-contract Moting’s is set to expire at the end of the season, have reportedly identified the Cameroonian as a surprise alternative in the final third as a result.

However, Florian Plettenberg of Sky Sport Deutschland has ruled out United’s hopes of luring Choupo-Moting back to England.

Man United out of Choupo-Moting league

The 33-year-old is now regarded as a major player at the Allianz Arena, despite having spent the initial years of his Bayern career serving as Robert Lewandowski’s backup.

Incredibly, Choupo-Moting has scored in seven straight games across all leagues, tallying nine goals and two assists since October 16.

Choupo-Moting not only scored goals in the Champions League matches against Barcelona and Inter Milan, but he also contributed a pivotal double when Bayern defeated Hertha Berlin 3-2 last weekend.

Although it is reported that United had anticipated the veteran would be interested in playing again for Stoke City in England, he actually plans to stay at Bayern, according to Plettenberg.

After the World Cup, contract negotiations will take place while Cameroon prepares for matches against Switzerland, Serbia, and Brazil beginning on November 24.

Despite his prior position at Bayern, Choupo-Moting has made just 72 appearances across all competitions, many of them as a substitute, and he already has a record of 28 goals and nine assists.

Gerard Pique sent off in his final game for Barcelona