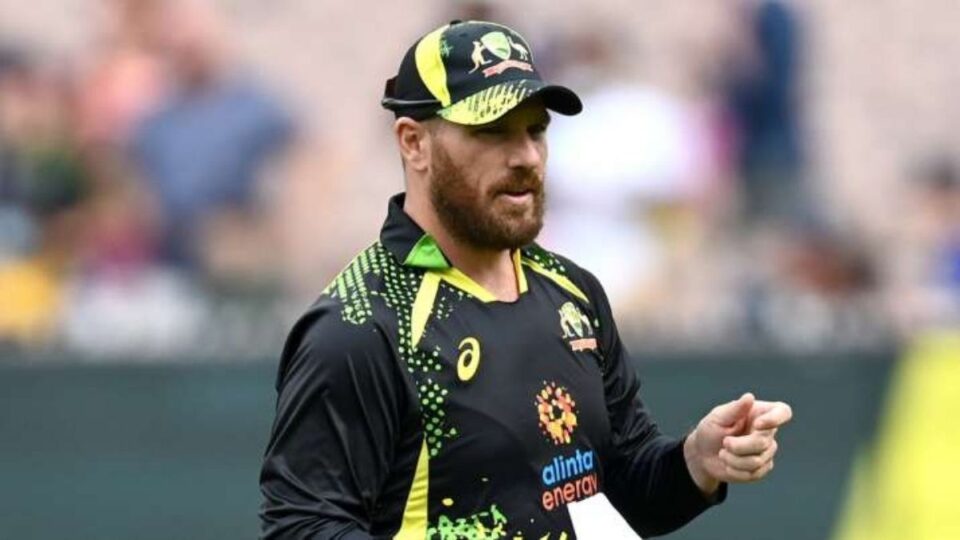 The England opener Alex Hales had recently pulled out of the 15th edition of the Indian Premier League. Thus, as a result, Kolkata Knight Riders have brought in the Australian opener Aaron Finch, who will be joining the KKR camp before they kick-off the tournament on 26th of March 2022.

Meanwhile, Hales mentioned bubble fatigue as the main reason behind his dropping out of the tournament.

In the 2021-22 Big Bash League, Hales was a member of the Sydney Thunder, the team that was most devastated by COVID-19. Hales’ next T20 assignment was in Pakistan for the PSL, after playing 13 matches in the BBL. He made seven appearances for Islamabad United before retiring due to bubble fatigue. He did, however, return to the squad prior to the playoffs.

Mentioning the reason in a statement released on Twitter, Hales said

“Having spent the last four months away from home in restrictive bio bubbles and having tested positive for COVID myself in Australia, I don’t feel as though I can commit myself to another extended period within a secure environment,”

“I wouldn’t be fair on the team or myself if I wasn’t able to perform to the level expected of me as a result of ongoing bubble fatigue.”

“I am truly gutted to have to turn down one of the best opportunities of my career due to the toll that the last two years of bubble life has taken on my mental well-being. I’ll now take some time to rest and recharge ahead of the summer.”

“I want to thank KKR for believing in me during the auction and for their ongoing support in recent weeks.”

What will the Australian captain Aaron Finch bring to KKR

The Australian white-ball skipper will now be finally joining KKR’s camp after being unsold in the auction. Having a base price of INR. 1.5 Crore, Aaron Finch will now make his first appearance in the IPL since 2020. The 35-year-old initially repressed Royal Challengers Bangalore but couldn’t find much success in the red jersey.