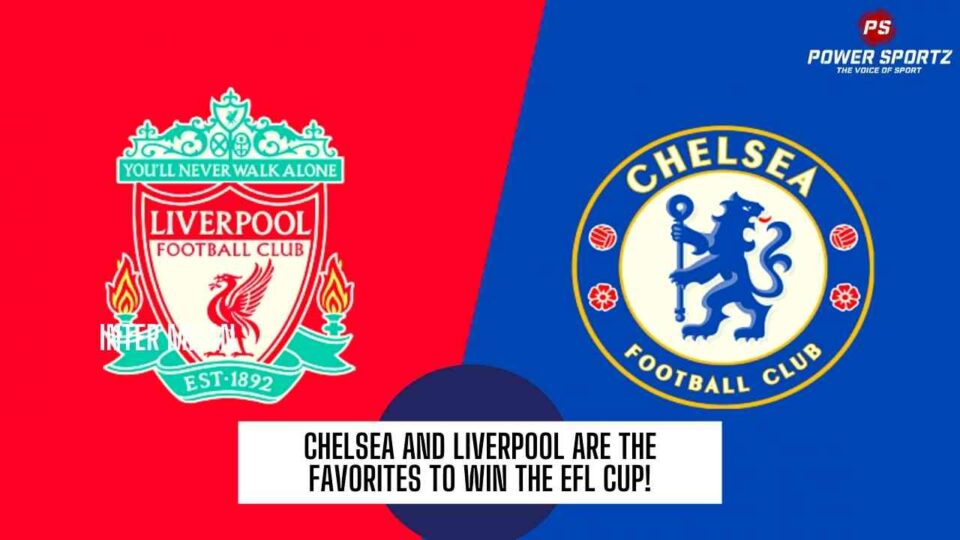 Chelsea has had a rough patch of form in the domestic league; this has resulted in the Blues dropping out from the leaders of the league; to the third position in the league. After 18 game weeks, they are coming 6 points behind Manchester City who are the defending champions of the Premier League title. Between these two sides in the second position, there is Liverpool who is trailing Manchester City by 3 points. In addition to the domestic league, these three teams have been phenomenal in the European competition; these sides have qualified for the round of 16 stages of the tournament.

Both Liverpool and the Blues along with the duo of Arsenal and Tottenham have qualified for the semifinals of the EFL Cup; the semi-finals will be a two-leg encounter in which the side will play in both home and away fixtures. Arsenal Reached this stage after displaying a dominant performance in the quarterfinals; where they played Sunderland by a scoreline of 5-1. The other North London side; Tottenham qualified for the last four stages as they beat West Ham by a scoreline of 2-1 in a close encounter. Despite the fact that these two sides have great momentum in the cup; the ‘North London’ duo aren’t expected to secure the title this season.

Chelsea and Liverpool are the favorites to win the cup?

Who do you think will win the EFL Cup this season?