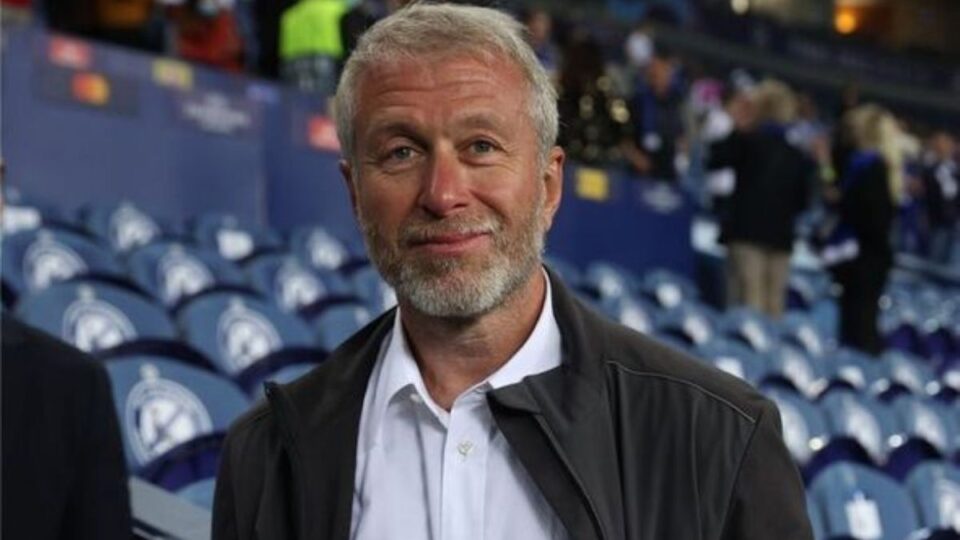 Any companies interested in purchasing Chelsea FC are encouraged to approach the government about a transaction, according to Digital and Technology Minister Chris Philp.

The Blues owner Roman Abramovich, recently, listed the London club for sale. The Russian billionaire was put under pressure by the UK government, who threatened to seal his property. Following Russia’s invasion on Ukraine, the UK government have started imposing sanctions on Russia. Moreover, pertaining Abramovich’s relation with the Russian president Vladimir Putin, he was under pressure to take some actions.

Thus, the Russian billionaire broke his silence to reveal that he is in the process of selling Chelsea FC, with the revenues going to victims of the Ukraine war.

Abramovich also mentioned that he will not seek repayment for the £1.5 billion in loans. Which he has given the club over the course of 19 years of putting it as a funding to help it become one of Europe’s most successful.

However, Chelsea was slammed with a slew of restrictions on Thursday, barring owner Roman Abramovich from profiting from a sale because of his ties to Russian President Vladimir Putin.

The first assumption was that Chelsea were being essentially pulled off the market at a time when they were unable to profit from their revenue streams.

Now, the UK government will also be involved in terms of the revenue generated from selling the club. Thus, the bidders will have to approach the governing bodies for the ‘licence to allow sale’. In such situation, the buying and selling produce becomes difficult and is also being delayed.

Will Roman Abramovich be able to earn any profit from the sale of Chelsea FC?

Chris Philp, the Digital and Technology Minister has revealed that the government is willing to talk to anyone who is interested, but reiterates that any sale of the Premier League team will not benefit Abramovich.

“To be clear, no proposal would be accepted which saw the money the proceeds from any sale ending in an unrestricted bank account owned by Abramovich. He can’t benefit from the proceeds of any sale.”

Chelsea is said to have requested immediate negotiations with the government in order to prevent financial catastrophe.