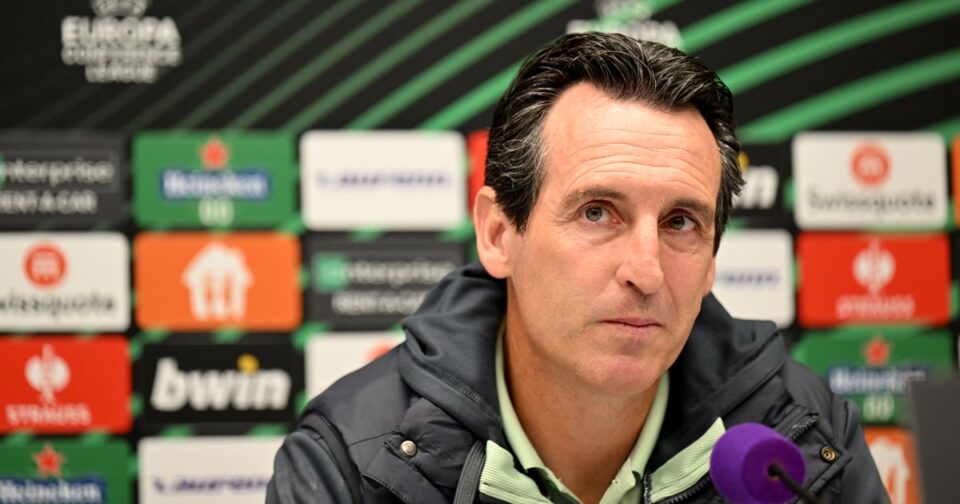 Unai Emery has been named the next head coach of Aston Villa, according to the announcement. Following their 3-0 loss to Fulham in the middle of the week, the Lions fired Steven Gerrard from his position and moved fast to reassign ex-Arsenal manager Emery to the Premier League.

Emery had a deal with Villarreal that was set to expire in 2023, but the 50-year-old was soon named as a top candidate to succeed Gerrard at Villa Park and has since ended his time with the Yellow Submarine to join the team.

Emery guided the Yellow Submarine to victory in the 2020–21 Europa League, defeating Manchester United on penalties in the championship game.

Last season, Villarreal also had a remarkable run to the semifinals of the Champions League, In the 2021–22 La Liga season, the Yellow Submarine could only manage a disappointing seventh-place finish, and Emery departs the club in the same spot after 11 games this year.

Unai Emery stats as a manager

The 50-year-old departs Villarreal having managed 132 games, winning 66, losing 35, and drawing 35. His most recent victory came on Sunday in the La Liga, a 2-1 victory over Almeria.

Emery was appointed as Arsene Wenger’s replacement at Arsenal for the 2018–19 campaign after stints as manager of Lorca Deportiva, Almeria, Valencia, Spartak Moscow, Sevilla, and Paris Saint–Germain.

Emery got off to a good start in North London as the Gunners won 11 straight games between August and October of last year and went 22 games without a loss until the going became difficult.

Emery would continue in command for the start of the 2019–20 season despite the fact that Arsenal finished fifth in the 2018–19 Premier League and lost to Chelsea in the Europa League final.

But at the end of November 2019, Mikel Arteta took over for Emery after he had been in charge of a seven-game losing streak across all competitions.

With 51 Premier League games under his belt, the former Villarreal coach left England with 25 victories, 13 ties, and 13 defeats. Aaron Danks will take over for this weekend’s match against Newcastle United.

In the Lions’ first game after Gerrard’s firing, Danks led Villa to a decisive 4-0 victory over Brentford, moving them up to 14th in the standings.