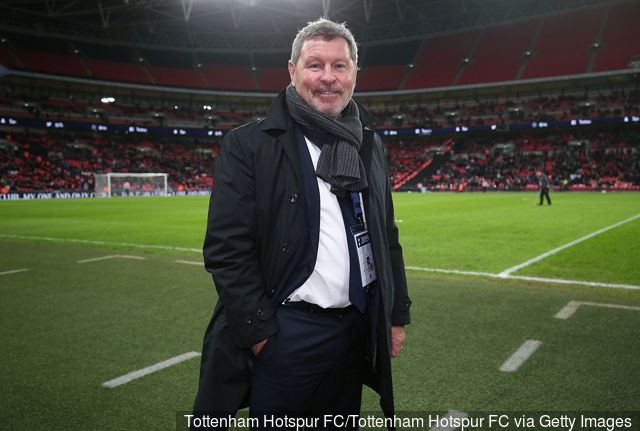 Clive Allen backed Mauricio Pochettino to win trophies very soon. Clive is happy with the transformation of Spurs and believes that his beloved club can win silverware under the Argentine boss, who is not feeling well at the moment. The Lilywhites from North London have collected 11 points after eight matches and looking miles away from winning something this season.

The contract situation of many star players can be the key reason behind this instability but still, one expects the eight-time FA Cup winners to do well in the Premier League. With this form, only winning the FA Cup is a possibility this season, forget about the Premier League and Champions League. Clive Allen also backed Harry Kane to show an all-embracing spirit of leading Spurs in most of the season for landing glory to North London.

Goals will mostly follow Kane, but that winning approach should be there for the whole season for taking his career to another level. With this fantastic squad, Spurs can make their ship steady in the Premier League but that immeasurable form should come pretty soon.