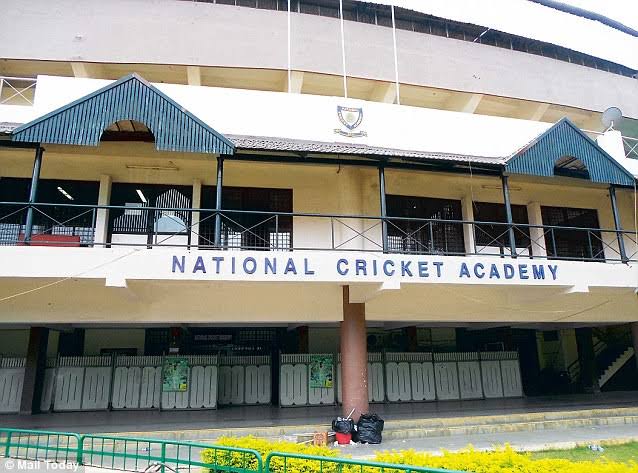 It was one of the main issues raised by the CoA during its 33-month tenure—Conflict of Interest. A few former players’ names were also dragged into it. Now, as the new office bearers of the BCCI were examining the internal communication and documents, they stumbled upon something which pointed fingers at the head physio of the National Cricket Academy.

An email trail revealed that the head physiotherapist at the NCA, Ashish Kaushik, is also a shareholder of YOS Healthcare Pvt. Ltd., a company that deals in sports health and fitness. He denied any conflict of interest with his position at the NCA and his holding a position in the company.

Kaushik wrote that he had submitted his resignation at YOS on July 20, 2017, and his joining date at NCA in Bangalore was October 1, 2017.

But, according to an internal audit of YOS dated August 31, 2017, Kaushik is shown as a 55 percent shareholder in the company. It is only in days to come, more clarity would come on the case.