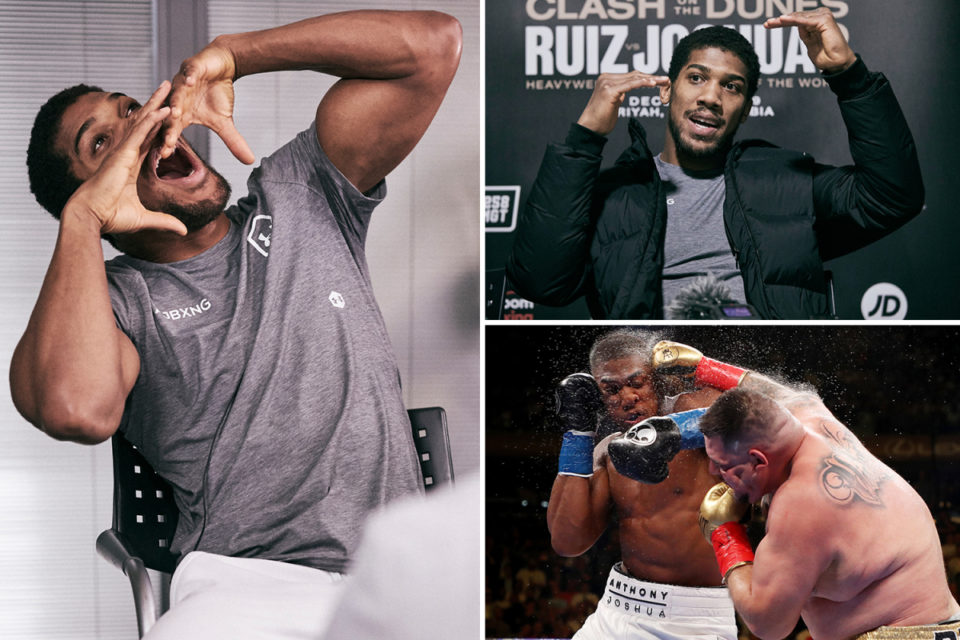 Anthony Joshua has allegedly rejected all the claims that says that he sought counselling after Andy Ruiz Jr. defeat and insisted that he is going to ‘put things right’ in the rematch

Joshua allegedly kicked off the countdown to the world heavyweight title rematch. When he was asked about if he has sought psychological counselling after that huge loss of all his titles to the portly Andy Ruiz Jr he responded in a terse manner, and said, ‘I’m not becoming a p***y overnight.’