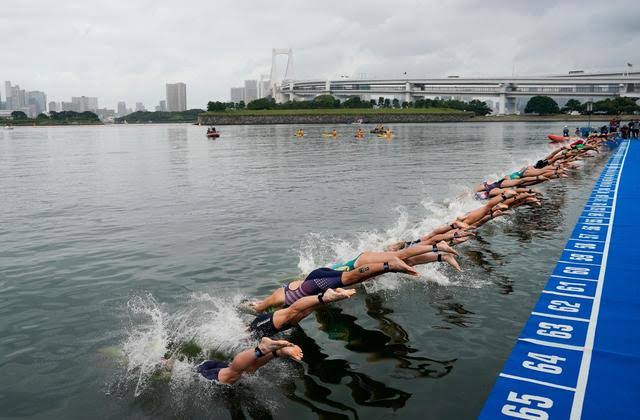 One of the major concerns for the 2020 Olympics is the weather in Tokyo during that time. The IOC has already moved several exhaustive events like marathons and racewalks out of the Japanese capital anticipating the scorching heat and humidity. The world swimming body and a growing number of swimmers across the globe are voicing their concern over this issue.

The water temperatures during that time of the year in the “Odaiba Marine Park”, the venue for the open water events are near danger level. If an open-water swimming athlete faints in the water, it could be fatal, unlike any normal marathon runner.

Another inimical issue is the quality of the water, which is known to contain E. coli bacteria apart from problems with water transparency. However, FINA and local organizers deny having any alternative plan B as of now.

A spokesperson from the organizers said that they will try to suppress water temperatures by “allowing the underwater screens to float, and opening them when the weather is good.”