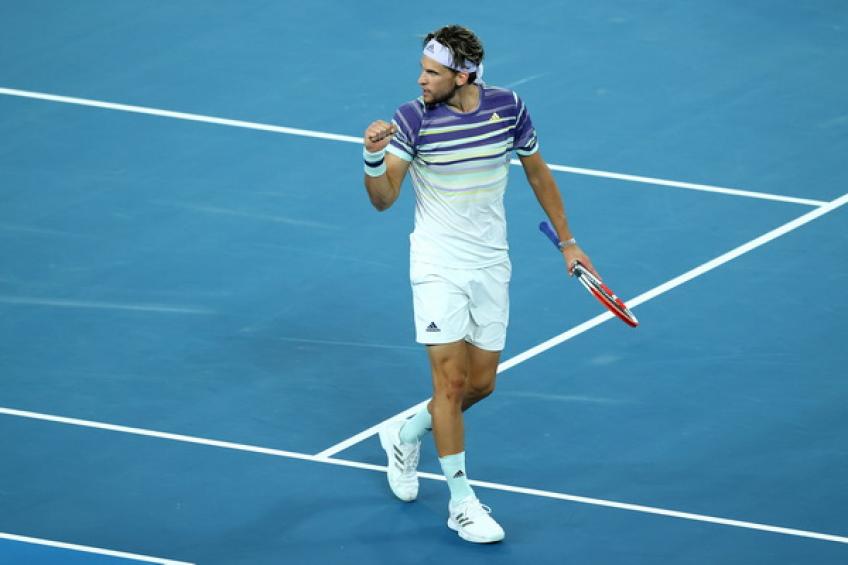 For the first time in the history of the US Open that a final was decided by a fifth-set-tie-break. Australian star Dominic is the only player in the era to rally from two sets down in a US Open final.

“We started to know each other back in 2014 and straight away started to develop a great friendship… and then a great rivalry,” Thiem said. “We’ve made great things happen on the court and off the court. It’s amazing how far our journey brought us to share this moment. I wish we could have two winners today. We both deserved it.”

Even Zverev also achieved a career breakthrough in reaching his first Grand Slam final. At 23, he is the youngest finalist at a major championship since Novak Djokovic at the 2010 US Open.

“I want to congratulate Dominic on the first of many Grand Slam titles. I wish you could have missed a little more so I could be holding that trophy up, but here I am giving the runner-up speech,” Zverev said. “I want to thank my team for sticking with me. The past two years haven’t been easy in my tennis career. We’re definitely on the way up and I hope that one day we’re going to lift that trophy up together.”

It almost seemed that Zverev was very much into the match after breaking Thiem for a 5-3 lead in the fifth set. However, nerves took over, as the second seed got back into the groove to break back before levelling the score. It was a battle of nerves in the end and Thiem edged past Zverev to be crowned the US Open champion this year.