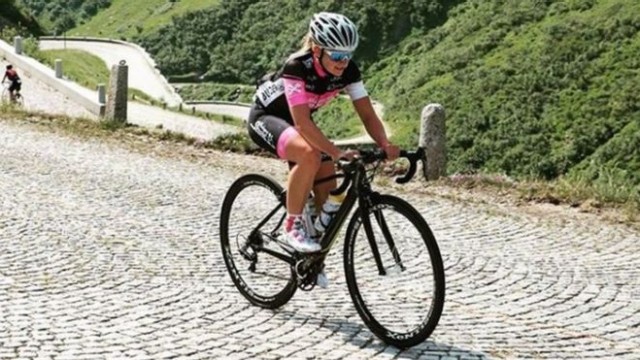 The abductor forced the triathlete into a van, then drove her to a rundown house on the outskirts of town. Somehow she managed to escape the abductor and gained her freedom by simply complimenting her abductor’s plants.

The 27-years-old was knocked off her bike and snatched by a man, who was driving a red delivery van while Birli was training near her home in Austria.

Birli, mother of a 14-week-old son, said that the man drove into her, beat her with a stick and seized her hands with duct tape before he forced her into his van.

Birli took to her Facebook and wrote: “I was hit, beaten, caught up and brought to a small house off the road — like in a bad movie.”