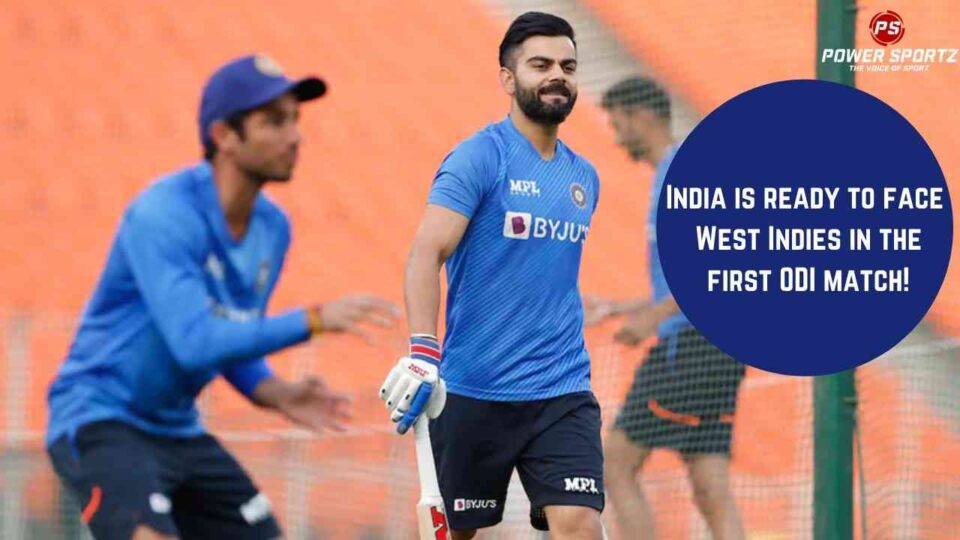 India lost their last ODI series by a margin of 3-0; this loss came against South Africa as the team toured them in January. The BCCI was extremely disappointed with the result; furthermore many reports suggest that Dravid will need to improve his side’s performances as he might get sacked. However, as of now, these are just rumors and no official indication has been made by the BCCI. After this disappointing series the ‘men in blue’ will host both West Indies and Sri Lanka before they play in the IPL; the IPL will start at the binging of April and extend until June!

Firstly West Indies will play India in a three-game ODI series followed by a three-game T20 series; the first ODI match will be held in the Narendra Modi Stadium on the 6th of February which will start at 1:30 pm IST. Even though the host seems to be the stronger side; many doubt their ability to perform after the last series. West Indies squad will have players such as; Kieron Pollard (C), Fabian Allen, Nkrumah Bonner, Darren, Bravo, Shamarh Brooks, Jason Holder, Shai Hope, Akeal Hosein, Alzarri Joseph, Brandon King, Nicholas Pooran, Kemar Roach, Romario Shepherd, Odean Smith, Hayden Walsh Jr.

India has reported that 7 members of the sides contingent which includes three players have tested positive for the coronavirus. The three main teams players who have contracted the virus are Shreyas Iyer, Shikar Dhawan, and Gaikwad; the BCCI has replaced these players as they have added Mayank Agarwal to the squad.