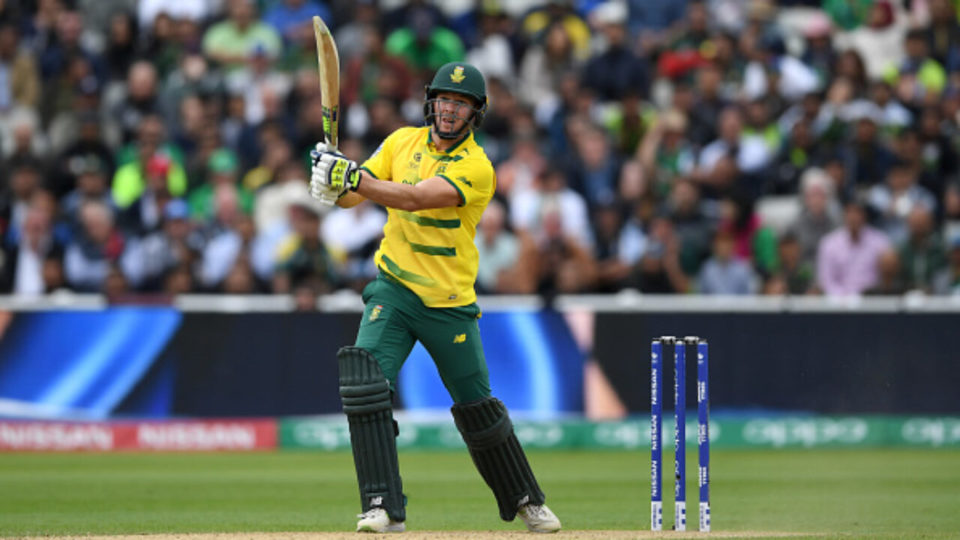 South Africa batsman David Miller has allegedly signed with the Hobart Hurricanes for the Big Bash League’s (BBL) upcoming edition. The cricketer will be playing all 14 home and away games before he returns to play for the Proteas against England during their international season.

In a statement, the franchise said “Miller joins Afghan Qais Ahmad as the club’s second overseas signing for BBL Season 9.”

Cricket Tasmania CEO, Nick Cummins said, “It’s very exciting to welcome a player of David’s calibre to the Hurricanes. We’ve built a reputation as a destination club amongst internationals, and we are confident David’s hard hitting batting will give our members and fans great entertainment, and possibly a few opportunities to catch a six!”