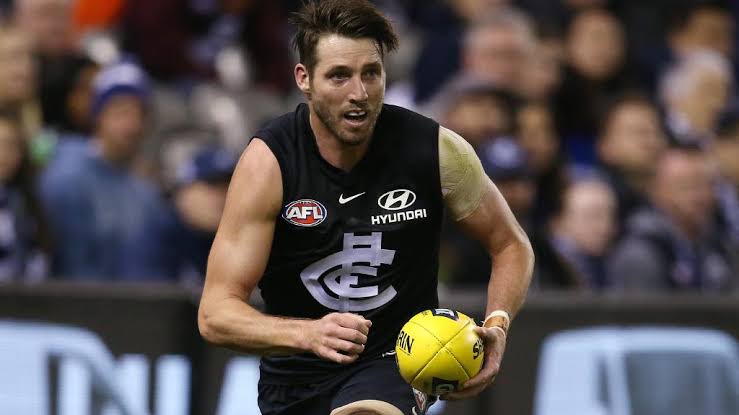 With the 258-game, AFL veteran  Dale Thomas’ career is on life support; however, the 32-year-old is still hopeful that he’ll be able to earn a contract to lace up the boots in 2020.

Thomas was told by Carlton earlier in the year that he wouldn’t be offered a contract for 2020m but he doesn’t seem to hang up the boots.

In a statement, Thomas said, “The lack of interest has been underwhelming. I got a little nibble early, but we’ll just see where that finishes up.”

Further he added, “To be completely honest, the mental refreshment of knowing it has all come to an end in some degree and not having to get up and start running after the couple of weeks you get off and have to get back to the gym … the ability just to do whenever I want has been refreshing. I’m just enjoying being able to do that.”