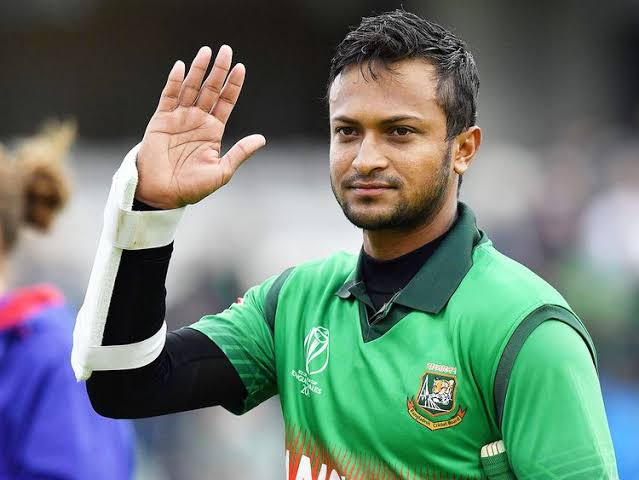 Bangladesh is set to embark on their India tour and the players are basking in the glory of their demands being met after the protest. However, for skipper Shakib al Hasan, it is a different proposition as the BCB is planning to take legal action against him.

Shakib allegedly violated the central contract which might earn the ire of the national board. This, in turn, would severely affect the morale of the team ahead of a tough tour of India. Reports say that Shakib has signed a contract with a telecom company, which is a violation of his central contract with the board.

BCB president Nazmul Hasan said that the board will take strict action if Shakib fails to provide a satisfactory reply. Last week, Shakib along with other senior cricketers Mushfiqur Rahim and Mahmudullah Riyadh led the players’ protests putting forward their 11-point demand. They demanded an increase in domestic match fees, daily allowances, players’ transfers in both national league and BPL.

Now, this is a completely new turn to their tumultuous last few days.