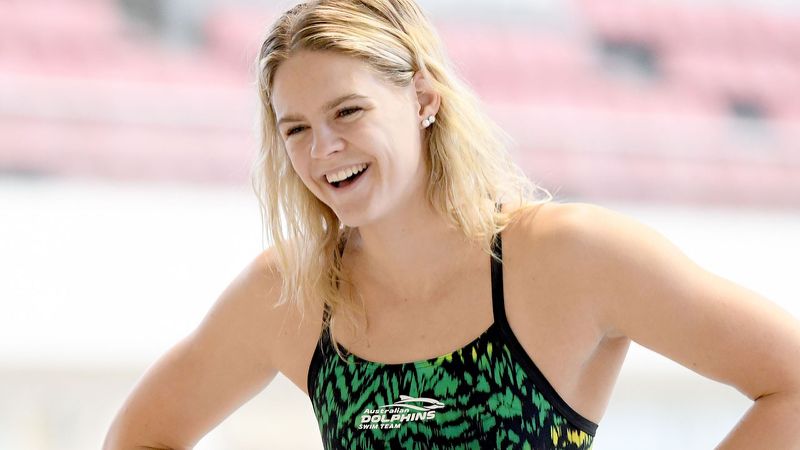 The coach of the drug-tainted Australian swimmer Shayna Jack vouches for her, saying that she would come clean on the allegations. The incident that rocked the sporting world in which, the 20-year-old Shayna tested positive to Ligandrol, has caused major embarrassment to Australian swimming. Shayna Jack was part of the 4X100m freestyle Australian team that created world record last year. The incident came to light close on the heels of Olympic champion Mack Horton refusing to share the podium with Chinese swimmer Sun Yang at the World C’Ships in Korea, protesting against the later’s involvement in last year’s controversial drug test.

The drug Ligandrol, Shayna was suspected to have abused, helps in building muscle mass. Shayna, however, refuted claims of any wrongdoing and says that she is unaware of how the substance got into her system. She has pleaded innocence right from the beginning. Now, even her coach, Dean Boxall has come out in her support. She is a clean athlete and soon will be cleared of wrongdoing, he said.

Speaking to the media on how the swimmer is coping with the scandal, he said, “I’ve been in contact with her all the time. The girl is devastated. I’m devastated. I love my athletes.”