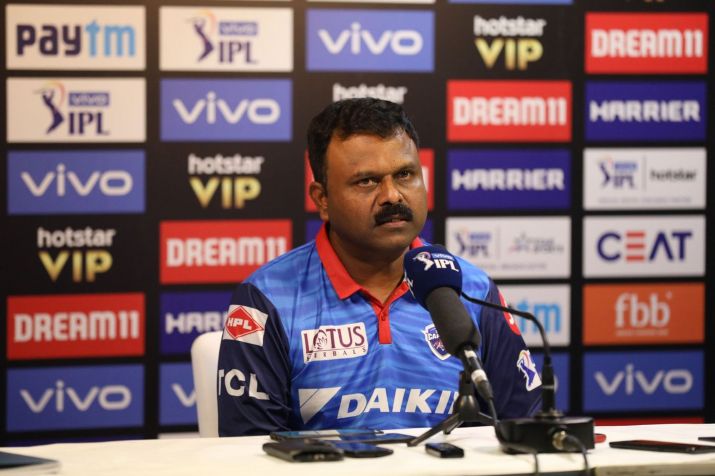 Former India batsman and seasoned coach Pravin Amre has applied for the position of Team India’s batting coach. Amre has a fairly good international record as a player and he could build a rich coaching resume as well.

Currently, Amre is working as a batting advisor to USA cricket. It is believed that Sanjay Bangar, who has been working with the Indian batting unit for the past five years and has also worked under both Ravi Shastri and Anil Kumble was not able to deliver the results expected of him.

India’s middle-order failure in the 2019 Cricket World Cup is being ascribed to Bangar’s incapacity to develop more batting options in the team India. However, some still believe that Bangar should be reckoned on his tactical and technical expertise and the blame for soft middle order should practically go to the selectors and captain-coach.

MS Dhoni is a legend, he will be back in contention, says Ravi Shastri