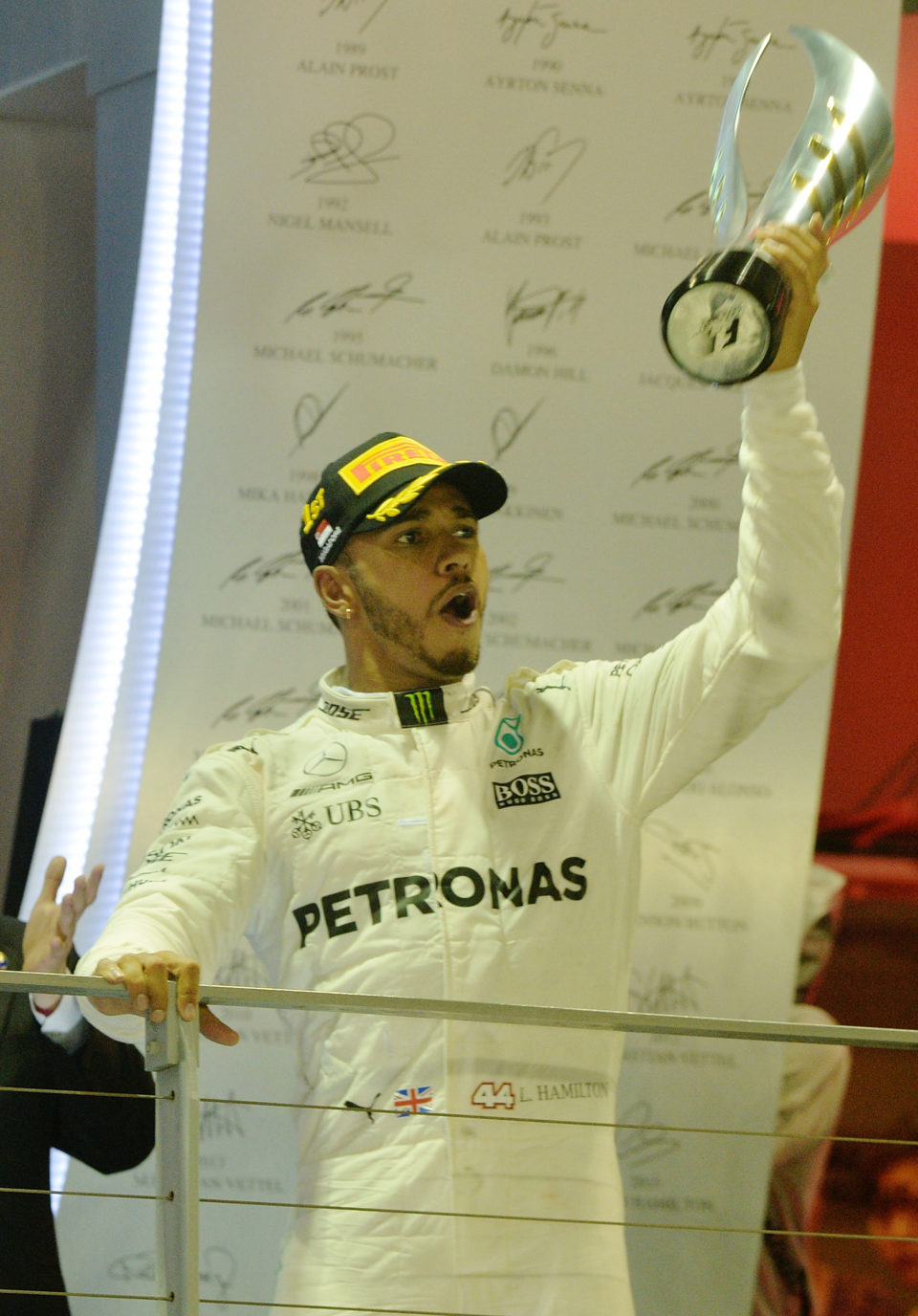 Lewis Hamilton continues with his winning streak by lifting French Grand Prix title on Sunday. He sped to a thumping victory ahead of fellow Mercedes compatriot Valtteri Bottas to give Mercedes their 10th victory in a row. This is Hamilton’s sixth win this season, fourth successive win, and his 79th career title.

Racing in extreme conditions, Hamilton led his race over Bottas by 36 points while Charles Leclerc finished third. At fourth was Red Bull’s Max Verstappen ahead of Sebastian Vettel in the second Ferrari.