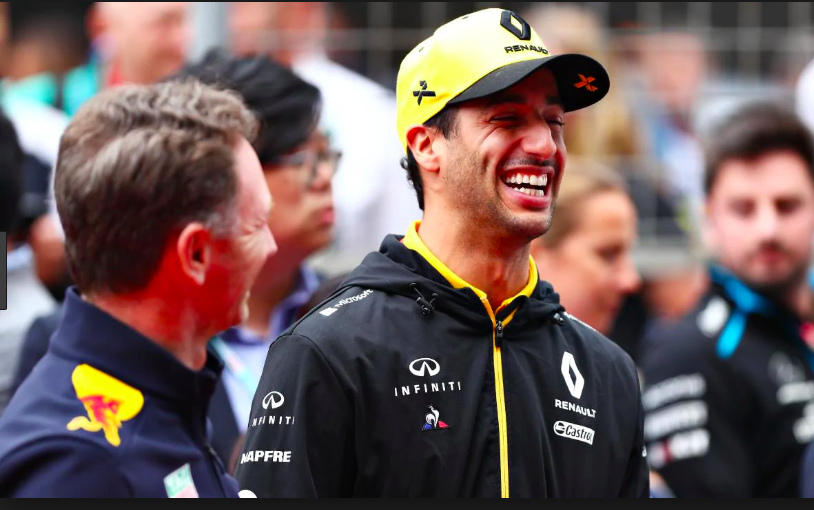 Daniel Ricciardo has pinpointed his team’s biggest failure in 2019, while pouring fuel on the big rumour surrounding Renault’s recent upgrade.

The Australian racing Driver, Daniel Ricciardo has pinpointed his team’s failure to find improvements and revealed that his team has mishandled everything this year, which subsequently failed to push the team to the front of the chasing pack.

According to the reports, the 30-years-old said, “It is funny because in my years at Red Bull it was probably the opposite.”

“The chassis would develop fairly quickly, but then the power unit was behind. This year [with] the Renault, from the power unit side, I’ve been really happy with the updates and the progress.

“[With] the chassis, we’ve found a few things since the start of the season but nothing big. For sure, as a driver, you always want more and until you see yourself at the top of the timesheets you are always going to want more.

“The French [Grand Prix] upgrade we were definitely expecting more and didn’t get as much, so there was a little bit of [an] underachievement feeling through the team.

“I don’t want to sound too nice, but because I personally can’t create a front wing myself or anything, I don’t want to be like, ‘What the hell are you doing?’

“But hopefully, the next batch of updates we get is a bit more significant.”