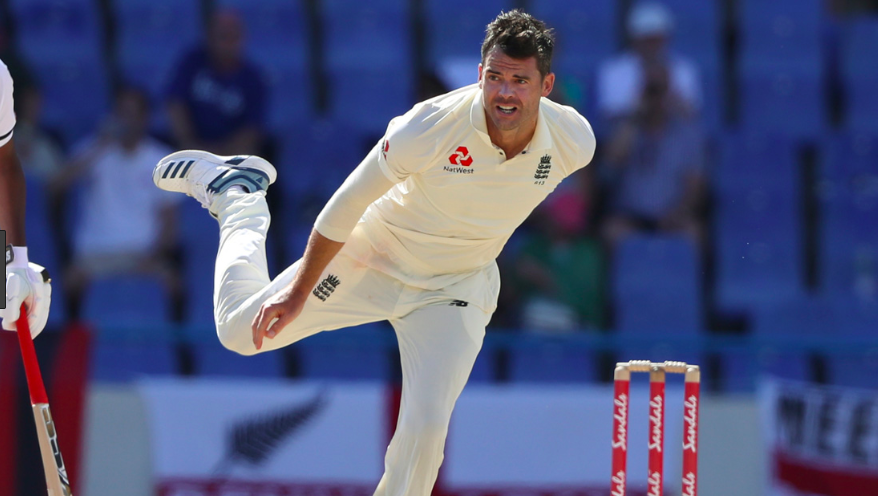 Stuart Broad revealed that James Anderson was down and distressed after he pulled up with a calf injury on the 1st Ashes Test against Australia.

Anderson, who has been struggling to be fit for the 1st Ashes test against Australia at Edgbaston after tearing his calf while playing for his county last month as Lancashire.

The 37-year-old player caused many problems early on without taking a wicket before he experienced tightness in his right calf just when his fourth over of the match was going.

Broad said, “He is down, he’s frustrated… he actually came and said sorry to all the bowlers, not that he’s got anything to be sorry for.”

Further he added, “He is distraught he couldn’t be out there today. He feels like he’s let the bowling group down but he hasn’t. Niggles are a part of fast bowling, but he’s down in the dumps as you’d expect.”

However, Anderson did not return to the field after the lunch break.