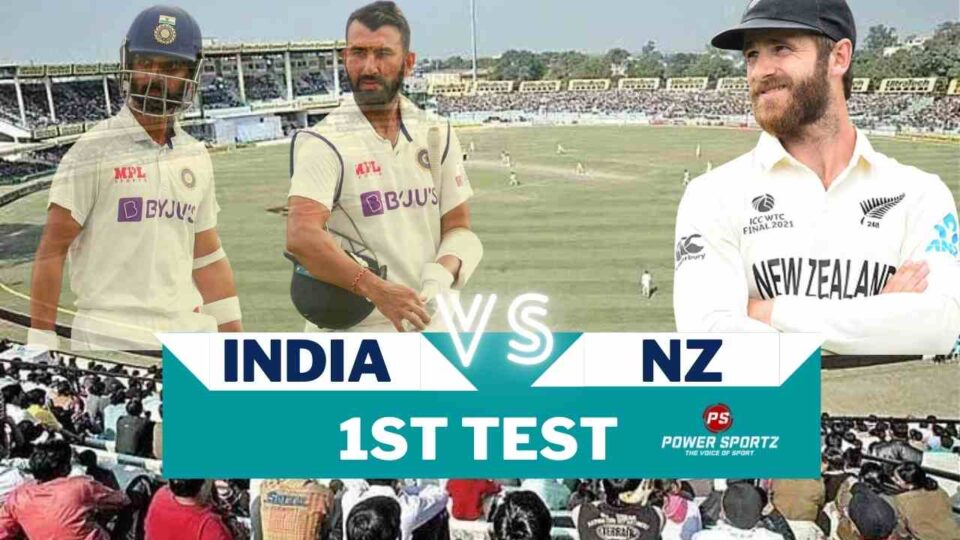 India beat New Zealand in the T20 series; they won the series by winning all of the matches in a comfortable manner. In the first match, they won by 5 wickets; later they won the second game by 7 wickets. Lastly, they won the last match by 73 runs. This has been a great start under both Rahul Dravid’s and Rohit Sharma’s leadership.

New Zealand consists of; Henry Nicholls, Kane Williamson, Ross Taylor, Daryl Mitchell; Mitchell Santner, Rachin Ravindra, Glenn Phillips; Tom Blundell, Tom Latham, Ajaz Patel, Kyle Jamieson, Neil Wagner; Tim Southee, and Will Somerville. The T20 world cup finalist will be confident to win this series. This is because they are the best-ranked test team in the world; along with the fact that they won the first ICC World Test Championship. They won the cup by beating India by 8 wickets in the six-day long test finals.

Who will win this test series between India and New Zealand?