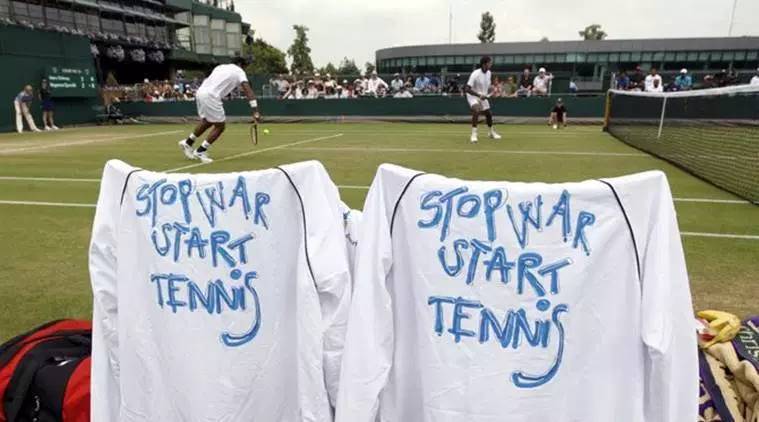 Playing Davis Cup in Pakistan was always on the minds of the people, especially when there was an eerie gap since 1964. Matters further exacerbated with the abrogation of Article 370 that led Pakistan to sever diplomatic ties with India. The Davis Cup, which was already rescheduled from September is now slated to be held on November 29 or 30 in Islamabad.

However, everything depends on the exact security situation in real-time. The AITA is closely monitoring the development at the ground level.

“The India vs Pakistan Davis Cup tie will take place at Islamabad either on 29 and 30th November or 30th November/1st December,” the AITA released a statement. “However, the security situation will be reviewed on 4th November whether the tie can be held in Islamabad or to be shifted to a neutral venue.”

There had been assurances from Pakistan tennis fraternity of adequate security cover for Indian tennis players touring Pakistan for the Davis Cup tie.