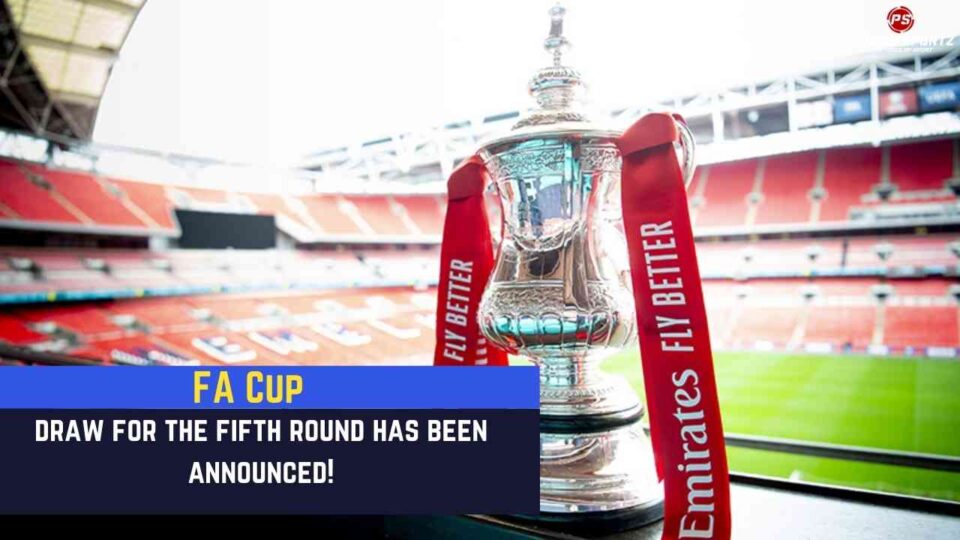 FA Cup has seen many shocking exits over the last few rounds; teams such as Arsenal, Newcastle, and Manchester United are out of the cup tie. Despite having such shocking exits there are still many world-class teams in the cup; these include teams such as Chelsea, Manchester City, Liverpool, and Tottenham. Additionally, there are many other Premier League teams such as; Crystal Palace, Norwich, West Ham, and Everton. The favorites to win this cup are between the trio of; Chelsea, Manchester City, and Liverpool who are currently leading the Premier League this season.

FA Cup best performers Arsenal will finish in the top 4!

Arsenal is the most successful team in the FA Cup; however, they have been eliminated prematurely. The Gunners are currently a top 4 spot in the Premier League this season; even though they are in a competitive position they face tough battles. From teams such as Tottenham, Manchester United, and West Ham. It is expected that the top 3 teams above them are expected to retain their position in the league.

Many reports have hinted that the Gunners will extend the current mangers contract irrespective of the position they finish in; this is because the board feels he is the right manager for the club and can take the club to the next level. However many fans feel that if Mikel is unable to secure UCL football next season he should be replaced by a more experienced manager.